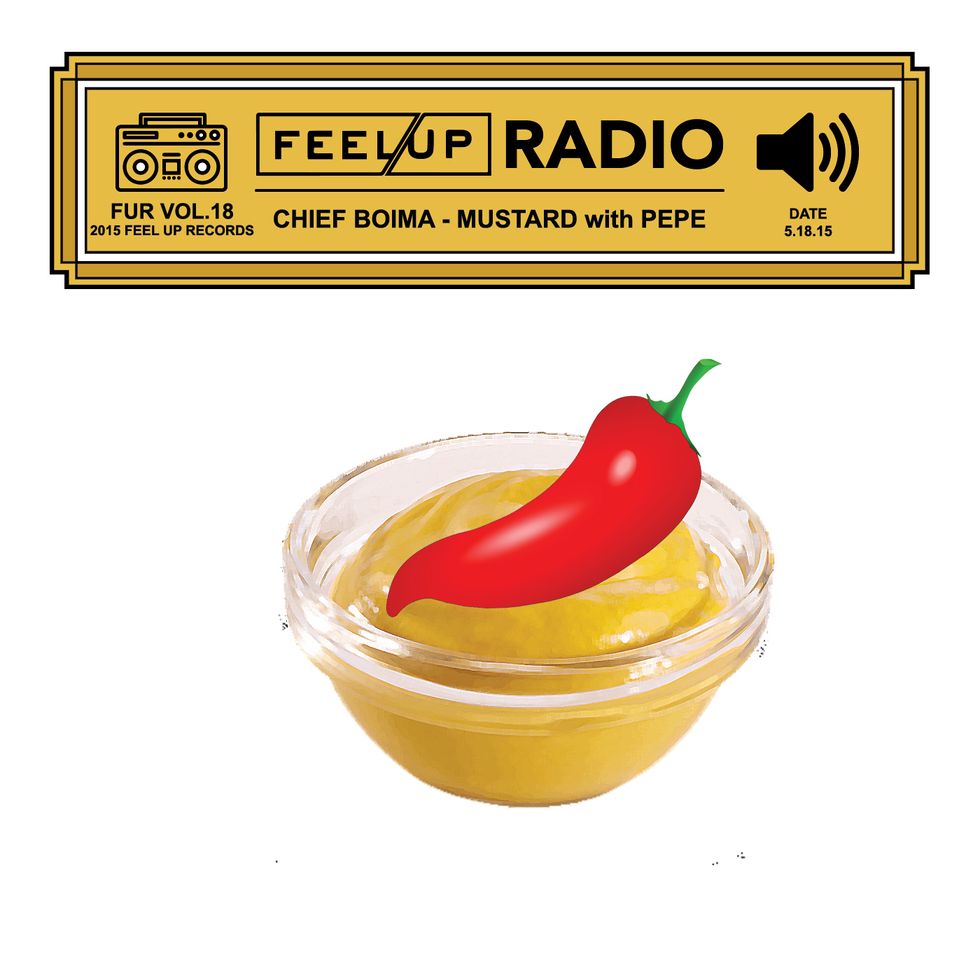 "So the idea behind the mix stems from a conversation that I had with my colleagues at Africa is a Country about how Southern and West Coast rap influence in US mainstream music has been able to allow kwaito influences to return to mainstream South African hip-hop. And I’ve noticed for a while that the current zeitgeist of DJ Mustard-inspired beats infecting the US mainstream has also touched a nerve globally. However, what sometimes goes unrecognized when talking about DJ Mustard’s sonic dominance, is the influence that the Bay Area’s hyphy movement had on his sound. And since global hyphy is kind of my thing, I thought I would mix some of my own experiments in the sound, with some current Mustard-influenced tracks from around the world (starting in Africa and moving to Latin America), to highlight how influential the Bay Area’s humble local hip-hop scene has actually become."

Be prepared to get down with Afrikan Boy, Too $hort, New Boyz, E-40, Plan B and more during this global hyphy pump-up mix. Chief Boima has a few Northeast dates set up starting with Feel Up Radio Sound Splash Party at the Dream Downtown later this month. Check out the rest of his dates and stream Chief Boima's Mustard With Pepe mixtape below.