Audio: Chris Cape In The Lap Of The Gods 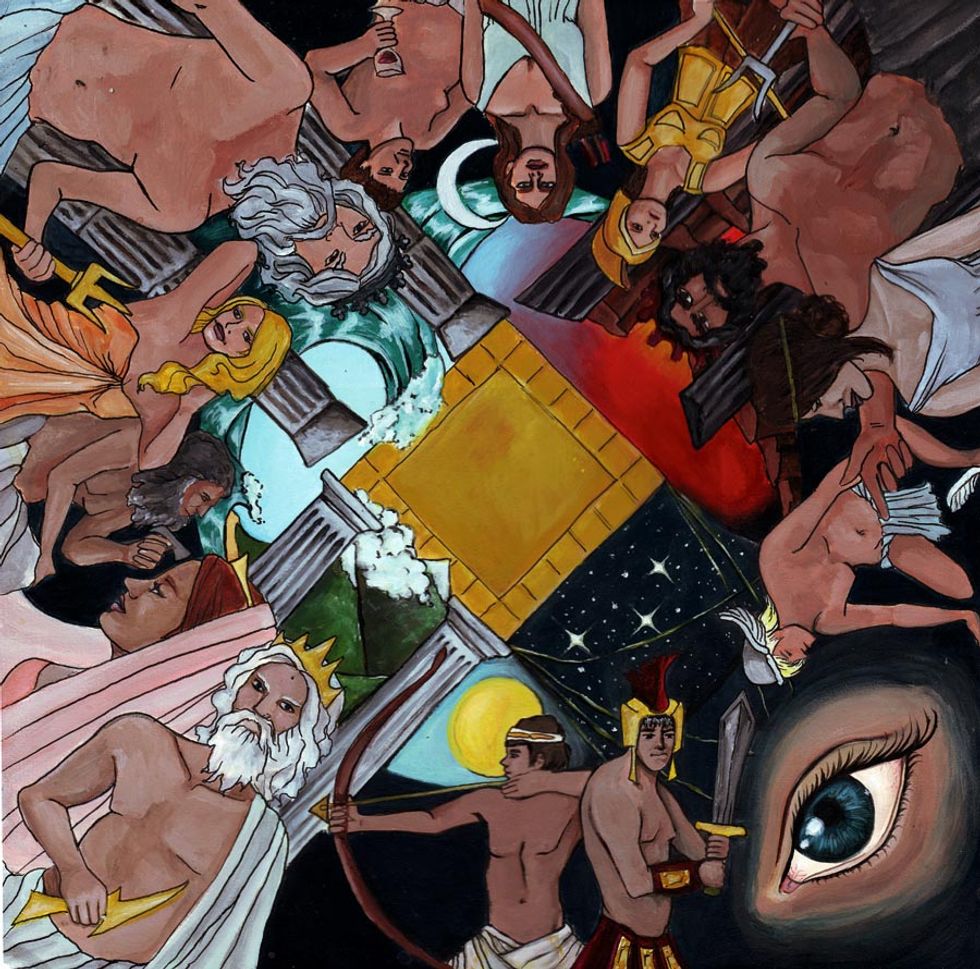 Fresh off the Mother City Mic Controllers project, London-based South African emcee Chris Cape revisits the mythical world of Zeus and Pluto for inspiration on his next effort; a mini concept EP titled In the lap of the Gods.  The esoteric three-track EP, his first solo outing since 2010’s Message from Outer Space, draws parallels between the life of the gods and life in the entertainment industry.