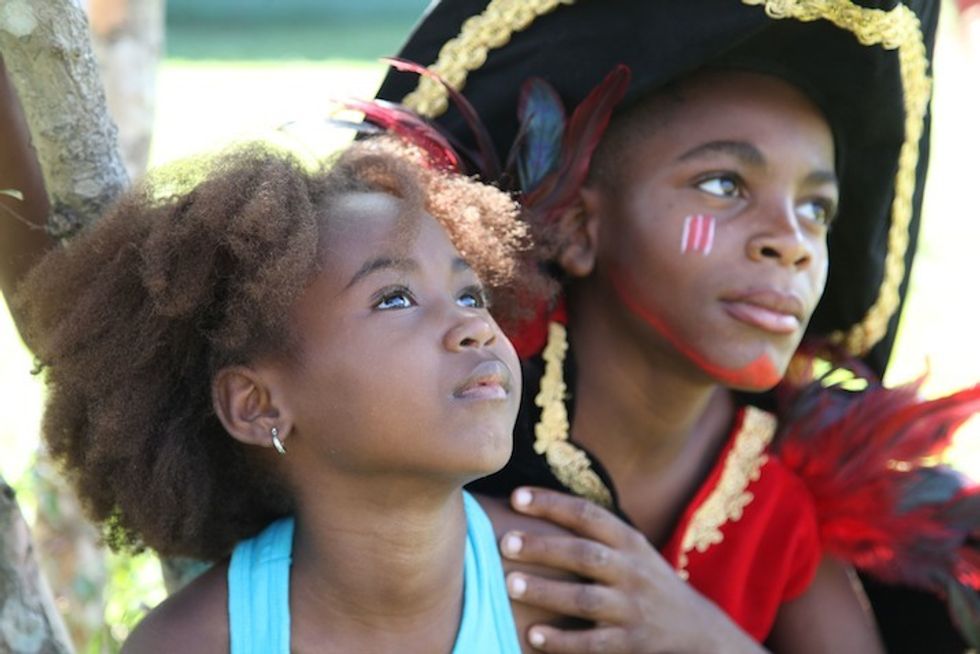 Okayafrica's Cinemafrique looks at African film and TV news on SA's 'Hard To Get,' Equatorial Guinea's Where The Road Runs Out and more.

Bearing the title of the first feature film to be shot in Equatorial Guinea, Where The Road Runs Out has been chosen as an Official Selection for the 2014 San Diego Film Festival (Sep 24-28), where it will be making its world premiere. The heartwarming tale from director Rudolf Buitendach stars Ivorian leading man Isaach de Bankole (Mother of George, Casino Royale) as a harried academic who leaves his lofty position at a Dutch university to reconnect with his roots on the continent. The official synopsis reads:

George Mensah is stuck in a rut. A respected scientist and lecturer living in Rotterdam, he has grown weary of the world of academia.

But the sudden death of an old friend, who has been running a field research station in Equatorial Guinea, gives George the incentive he needs to turn his back on the academic world and return to his African roots. Arriving in Equatorial Guinea, where he finds the field station in a state of disrepair, George meets a local boy, Jimi, whose sunny disposition opens George’s jaded eyes to the possibilities of life in this rich and colourful place. Through Jimi, George is introduced to Corina who runs the orphanage the little boy calls home, and a tentative but heartfelt romance begins. With the unexpected arrival of George’s old friend Martin, however, George discovers that there are many obstacles on the road to redemption and many more where the road runs out.