Clap! Clap! and Bongeziwe Mabandla's New Track Will Give You the Lift You Need 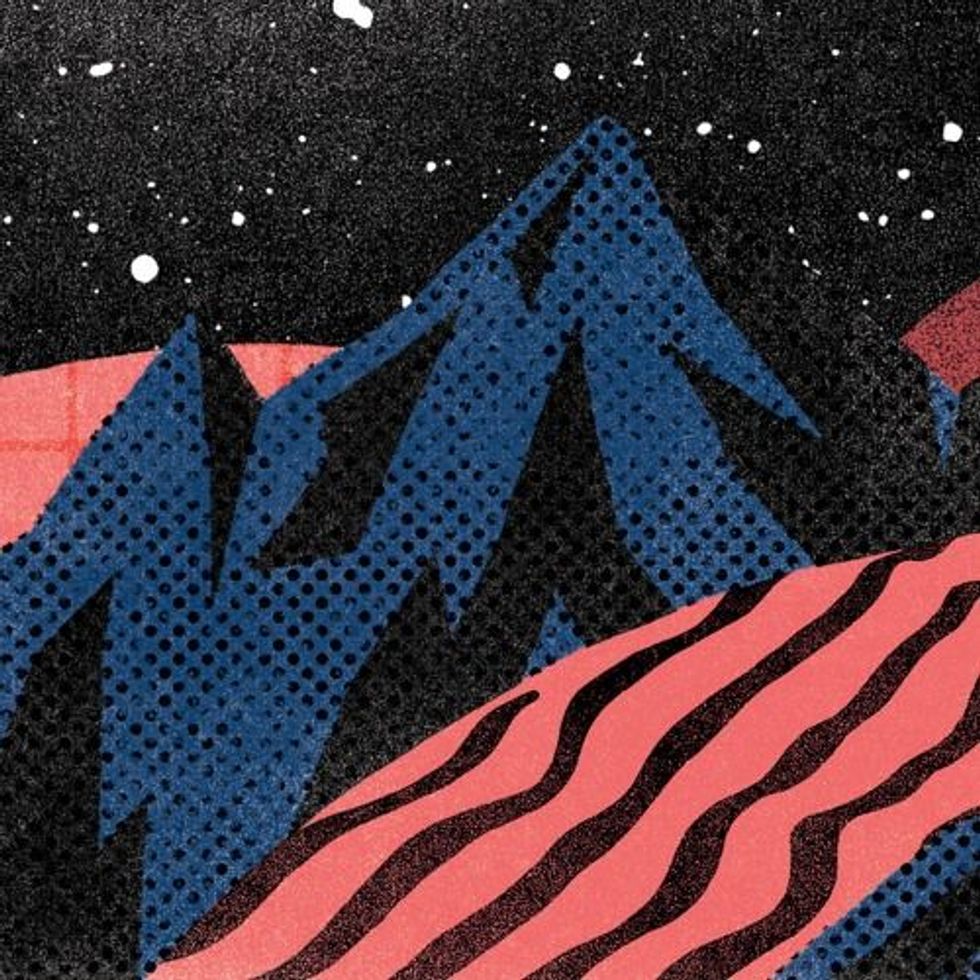 Producer and multi-instrumentalist Clap! Clap! delivered one of our favorite albums of the year back in 2014—a record that showcased his unique fusion of West African field recordings with synth and drum programming.

Since then, the producer's landed high-end gigs like collaborating on three songs with Paul Simon for the veteran songwriter's latest album.

Clap! Clap! (aka Cristiano Crisci) has now announced the release of his second record, A Thousand Skies, which looks to further his exploration into the meeting point between traditional African rhythms and footwork, hip-hop, juke and house-influenced production.

"Nguwe" the latest single from the album, sees the producer joining forces with South African folk singer Bongeziwe Mabandla for a beautiful and uplifting track packed with stuttering synthesizers and a kaleidoscopic beat.

“I fell in love with Bongeziwe's voice the first time I heard it, and think that his album Umlilo is a MASTERPIECE," Clap! Clap! writes to Okayafrica. "His voice makes me dream every time I listen to once of his songs, 'Isizathu' is one of my favourites of his."

"I'm such a fan of his voice and style but was keen to collaborate on a more experimental song with him, taking us both in a new direction. We are both in love with the result, and very happy to bring something fresh and quite different from our usual styles!"

A Thousand Skies is due February 17 via Black Acre and will also feature collaborations with John Wizards and OY.