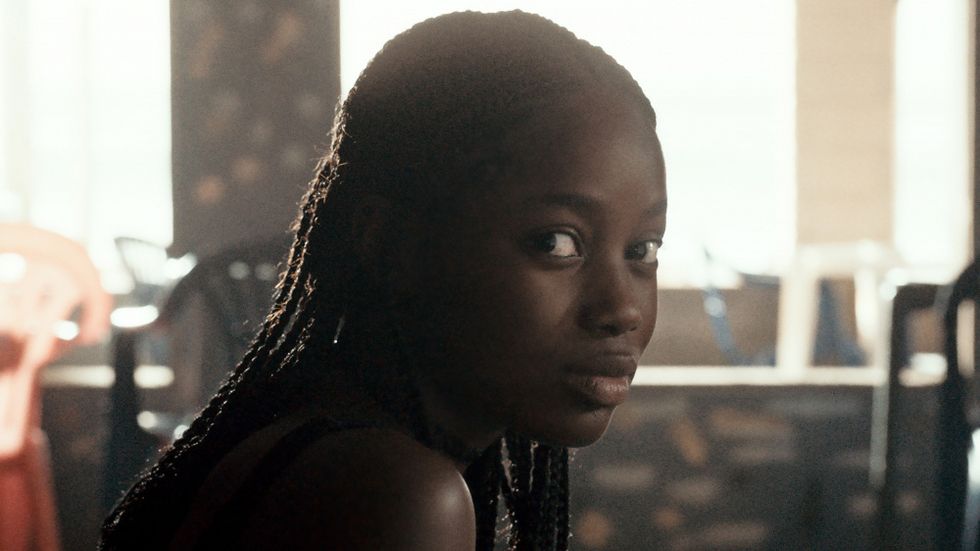 Mati Diop is the first black woman in the festival's 72-year history to be selected in the Competition program.

The 72nd Cannes Film Festival commenced this week, where the premier gathering continues to draw attention to and raise the profile of films on an international level.

Mati Diop, the Senegalese-French filmmaker and the first black woman to be selected in the Competition program, has revealed the clips of her film premiering at Cannes, Atlantique, Varietyreports.

The film "tells the story of a young woman from Dakar whose lover has mysteriously disappeared. Believed to be dead, he returns to the Senegalese village."

Revist the 3 other African directors who are set to present their work during Cannes here.