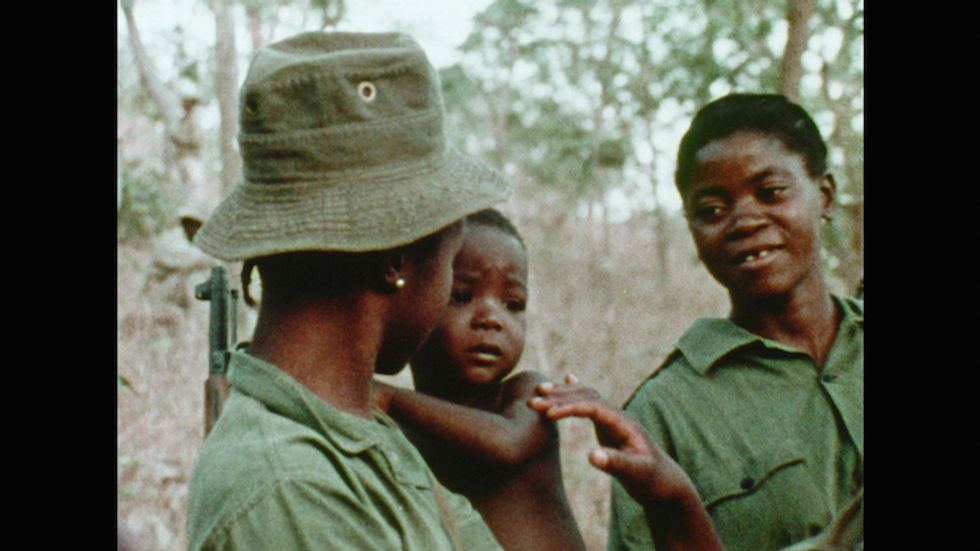 Lauryn Hill has lent her voice to the new documentary film Concerning Violence: Nine Scenes From the Anti-Imperialism Self-Defense, which covers pivotal moments in the liberation struggles of several African countries from colonial rule during the 1960s and 70s. The project is the latest from Swedish documentary filmmaker Göran Olsson (Black Power Mixtape). The film, which premiered at Sundance 2014, was inspired by Frantz Fanon's iconic anti-colonial text, The Wretched of The Earth (the film takes its name from the first chapter of the book) and uses the revolutionary Martinician philosopher's words as a framework for identifying and understanding modes of neocolonialism still taking place in Africa today.

Concerning Violence is currently screening in UK theaters and will be making its New York premiere on December 5th at the IFC Film Center. Watch the trailer below.