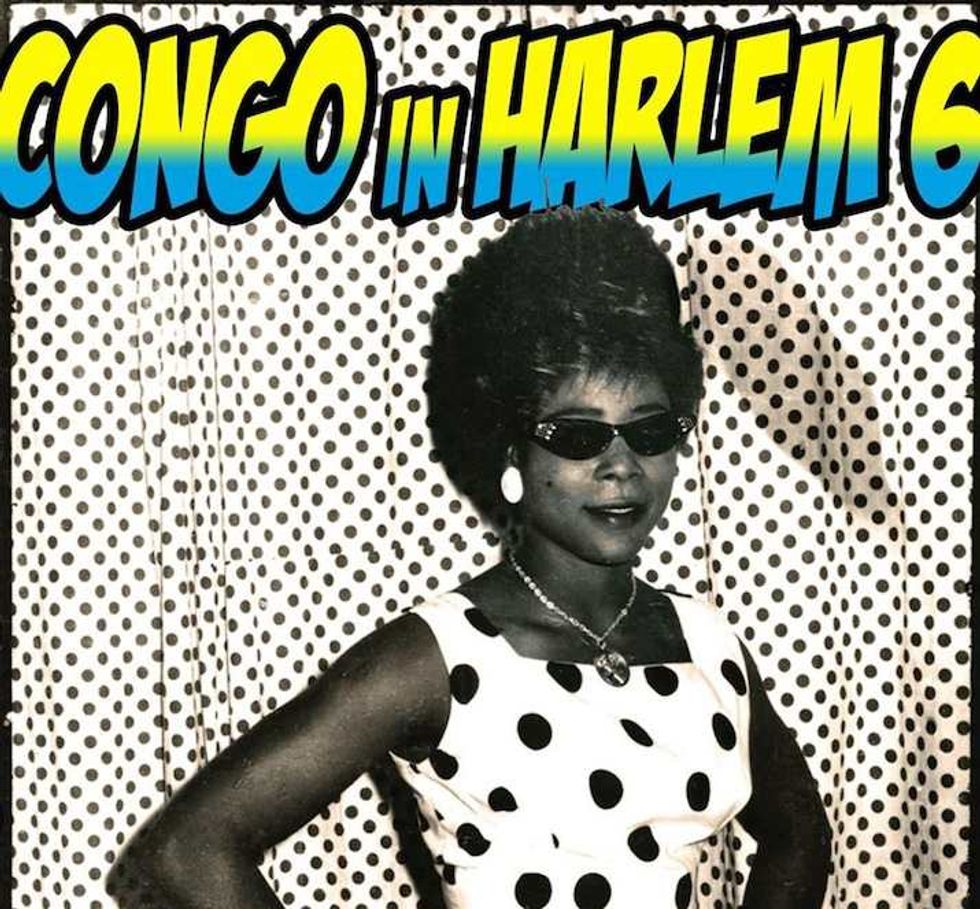 The 2014 Congo In Harlem film series returns to Harlem's Maysles Cinema in October for a weeklong showcase of Congolese arts and culture.

The sixth installment of Congo In Harlem kicks off next week (Thursday, October 16th) featuring an array of feature films, documentaries and animated shorts to be screened at Harlem's Maysles Cinema. The curators behind the weeklong film and event series, which launched in 2009, have compiled an engaging series of panel discussions, art exhibitions, musical performances and filmmaker Q&A sessions that offer attendees the chance to partake in dialogue that will broaden their perspective on the cultural, environmental and socio-political issues facing the DRC today.

Some highlights from the preliminary screening schedule include the opening night 20-minute short Sister Oyo, directed by prolific Congolese documentary filmmaker Monique Mbeka Phoba, Orlando von Einseidel’s documentary Virunga– which looks at the conservation efforts of a group of park rangers living and working at the DRC’s Virunga National Park amidst armed conflict– and a special presentation of archival footage from Muhammed Ali and George Foreman's Rumble in The Jungle on the occasion of its 40th anniversary (an event also recently commemorated by Blitz The Ambassador). Follow Congo In Harlem on twitter and facebook for more information. The series runs October 16th-26th.