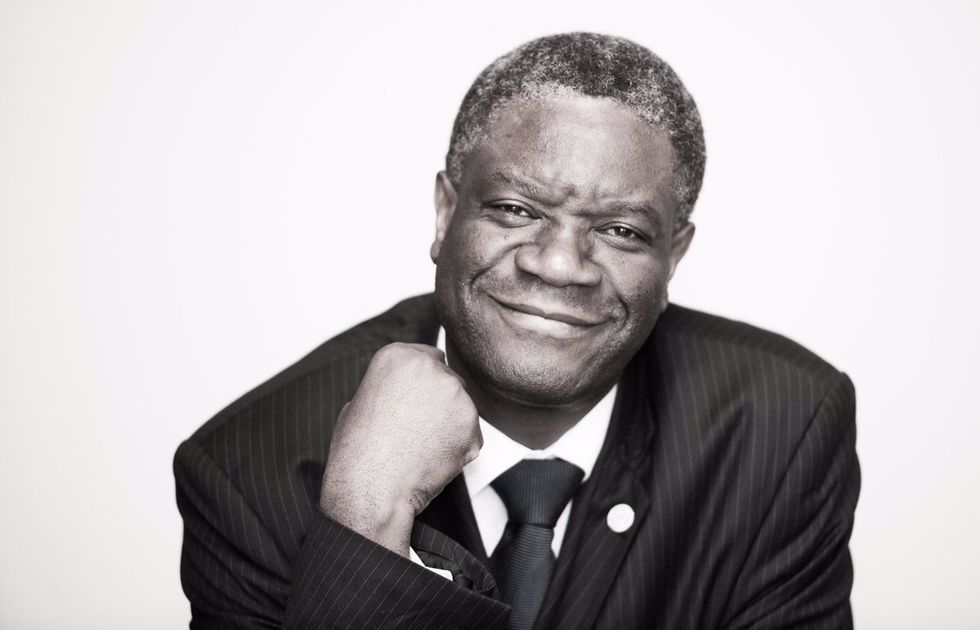 This year's prize has been awarded to two anti-rape activists in areas of conflict.

The 2018 Nobel Peace Prize has been awarded to Congolese gynecologist and surgeon Denis Mukwege and Iraqi anti-rape activist and leader of the campaign to free the Yazidi people Nadia Murad for their work to end rape as a tool of warfare.

Doctor Mukwege, 63, has treated about 30,000 victims of rape throughout his decades-long career, BBC reports. He founded the Panzi Hospital in the city of Bukavu 20 years ago, reports CNN.Mukwege has developed groundbreaking treatments to help women who have sustained injuries caused by acts of sexual violence during war.

Mukwege is an outspoken critic of the DRC's current administration. Following the announcement, the government released a statement congratulating the doctor despite past "disagreements."

"We have had differences with [him] every time that he tried to politicise his work which however is important from a humanitarian standpoint," government spokesperson Lambert Mende told AFP. "But now, we are satisfied with the Nobel Academy's recognition of the work of a compatriot."

At 25, Nadia Murad is the second youngest person to receive the Nobel Peace Prize and the 17th women in history. She's been awarded for her courageous anti-trafficking activism, after being held as a sex slave for three months at the hands of Islamic Sate (IS) militants in 2014. Murad escaped that same year and became the face of the Yazidi movement and a dedicated campaigner for victims of sexual assault. She was named the UN's first goodwill ambassador for survivors of human trafficking in 2016, reports BBC Africa.

The two activists received the lauded Norwegian-based award from a pool of 331 nominees.

"Both laureates have made a crucial contribution to focusing attention on, and combating, such war crimes," said Berit Reiss-Andersen, chair of the Norwegian Nobel Committee during the announcement on Friday.

"Denis Mukwege is the helper who has devoted his life to defending these victims.Nadia Murad is the witness who tells of the abuses perpetrated against herself and others," she added. "Each of them in their own way has helped to give greater visibility to wartime sexual violence, so that the perpetrators can be held accountable for their actions."

BREAKING NEWS: The Norwegian Nobel Committee has decided to award the Nobel Peace Prize for 2018 to Denis Mukwege… https://t.co/LgmmPtncCI
— The Nobel Prize (@The Nobel Prize) 1538730037.0