Why it is Crucial to Locate the ‘African’ in African Studies 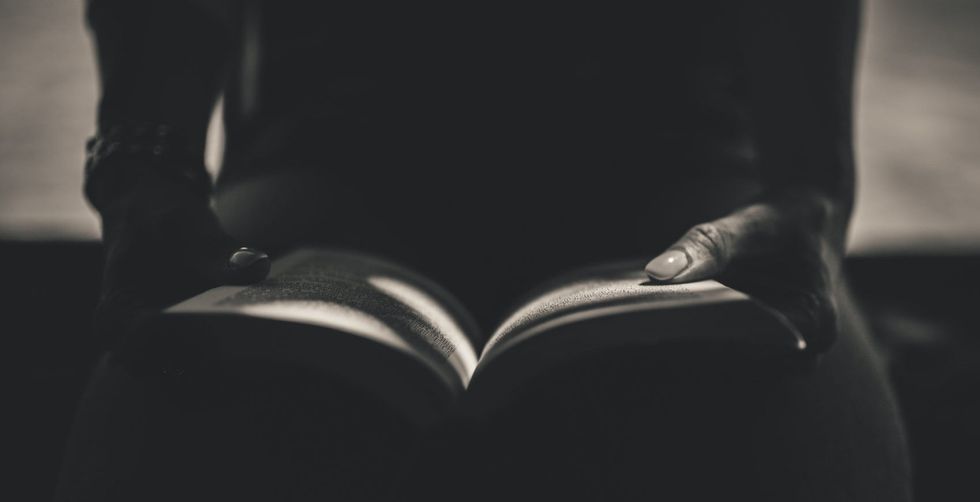 Africans have always produced knowledge about Africa. Their contributions have in some cases been “preferably unheard". In others they've been “deliberately silenced".

So what constitutes an “African" in the heyday of multiple citizenships and transnational flows of goods, ideas and people? In the first instance, an “African" has birthplace or bloodline ties to Africa. More importantly, an “African" has a psychological attachment to the continent. He or she is politically committed to its transformation.

I am approaching this question as a scholar of African Studies. The field's purpose is to constantly interrogate epistemological, methodological and theoretical approaches to the study of Africa. Its role is to insert Africa and its people at the centre of that interrogation as subjects rather than objects. It is worth examining whether or not scholars of Africa have lived up to this mandate.

African Studies remains a colonised space rife with misrepresentation, homogenisation and essentialising about Africa. Early writings and teachings about Africa are based on colonial expeditions, missionary exploits and anthropological ethnographies. Contemporary scholarship is dominated by some non-Africans who have strategically positioned themselves as the authoritative voices in a 21st century scramble for influence – as if Africa were a tabula rasa with no intellectuals or knowledge production of its own. This form of erasure is problematic and dangerous.

There have long been active demands to decolonise African Studies. The African Studies Association first invited Africa-based scholars in large numbers to its 1969 meeting in Montreal, Canada. Black American Africa scholars seized the platform. They argued that African Studies was firmly cemented on a foundation of institutional racism. Some years later, at the association's meeting in Seattle, in the US, Nigerian scholar Oyekan Owomoyelaquestioned whether or not African Studies had lived up to its ideal of producing and promoting “knowledge about Africa for purposes other than its exploitation".

More recently, in her keynote lecture at the association's 2006 meeting in San Francisco, in the US, Nigerian feminist scholar Amina Mamademonstrated that producing knowledge about Africa is an ethical dilemma as much as an epistemological consideration. This is true for Africans and non-Africans alike. She asked:

Can we develop the study of Africa so that it is more respectful toward the lives and struggles of African people and to their agendas?

She argued that Africanists in America were complicit in advancing a colonial patriarchal order by dismissing African scholars' intellectual agendas. She has challenged the “externalisation of Africa scholarship", which uncritically relies on externally generated concepts and methods. These transform highly complex processes into overly simplistic, homogenous tropes about Africa.

Mama and others have shown that publishing about Africa is punctuated with structural inequities in which Africans are often dissed and dismissed. A recent scholarly article tracked the general decline in the number of articles published by Africa-based scholars in two top African Studies journals between 1993 and 2013. The authors illustrate that while article submissions from Africa-based scholars have increased for both African Affairs and the Journal of Modern African Studies, acceptance rates have declined significantly. Both of these journals are based in Europe.

There has been a wave in recent years of African-led publications. These include Feminist Africa, which Mama founded, and the Journal of West African History, which was started by author and academic Nwando Achebe. The Dakar, Senegal-based Council for the Development of Social Science Research in Africa also publishes extensively about Africa by Africans.

But this increase in alternative platforms does not exempt non-African publishers, editors and reviewers from addressing glaring citation and publication gaps in the field.

In light of these developments, it is timely and essential to ask where the “African" is in African Studies.

I am a Liberian who has studied Africa intently in North America, Africa and Europe. I've discovered that the extent to which the “African" in African Studies is concealed or revealed depends entirely on who writes or teaches about Africa. It also depends on where, how and what they write or teach about Africa. Essentially, it depends on the knowledge producer's politics, the ethos of the institution they represent, the pedagogy and methods they employ, and on their level of commitment to the continent and its people.

Foregrounding the discussion about where the “African" is in African Studies as an ethical dilemma raises the stakes. It forces African and non-African scholars of Africa alike to remain self-reflexive, humble and accountable to the continent and its people.

This can be achieved in several ways:

These measures and more like them will compel us to effectively re-insert the “African" in African Studies. Not as a token gesture, but as an affirmation that Africans have always produced knowledge about their continent.

A longer version of this article was originally published in African Arguments.