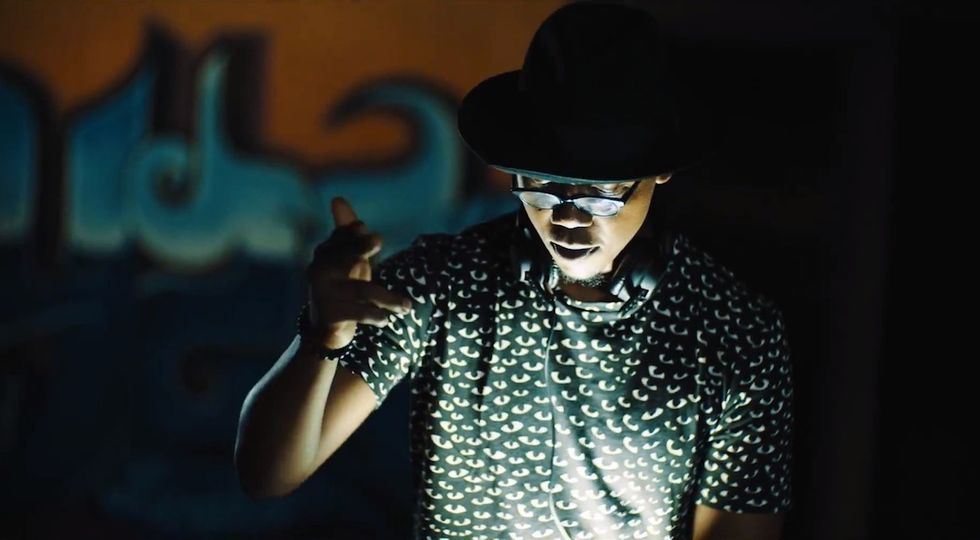 It's been a minute since we've shed light on the massive house music of South African DJ/producer Culoe De Song. Back in 2013 the Soulistic heavyweight dropped his third studio release Exodus. Today the 23 year-old Culoe De Song unveils a dance video warping Exodus standouts "No Contest" and "Lovin Marvin" into a double song flip. The slickly shot visuals, which come with the message "music is no contest," play like the ultra romantic dance saga Step Up, though with some summertime Thriller in the mix. Watch the video for "No Contest/Lovin Marvin" below.