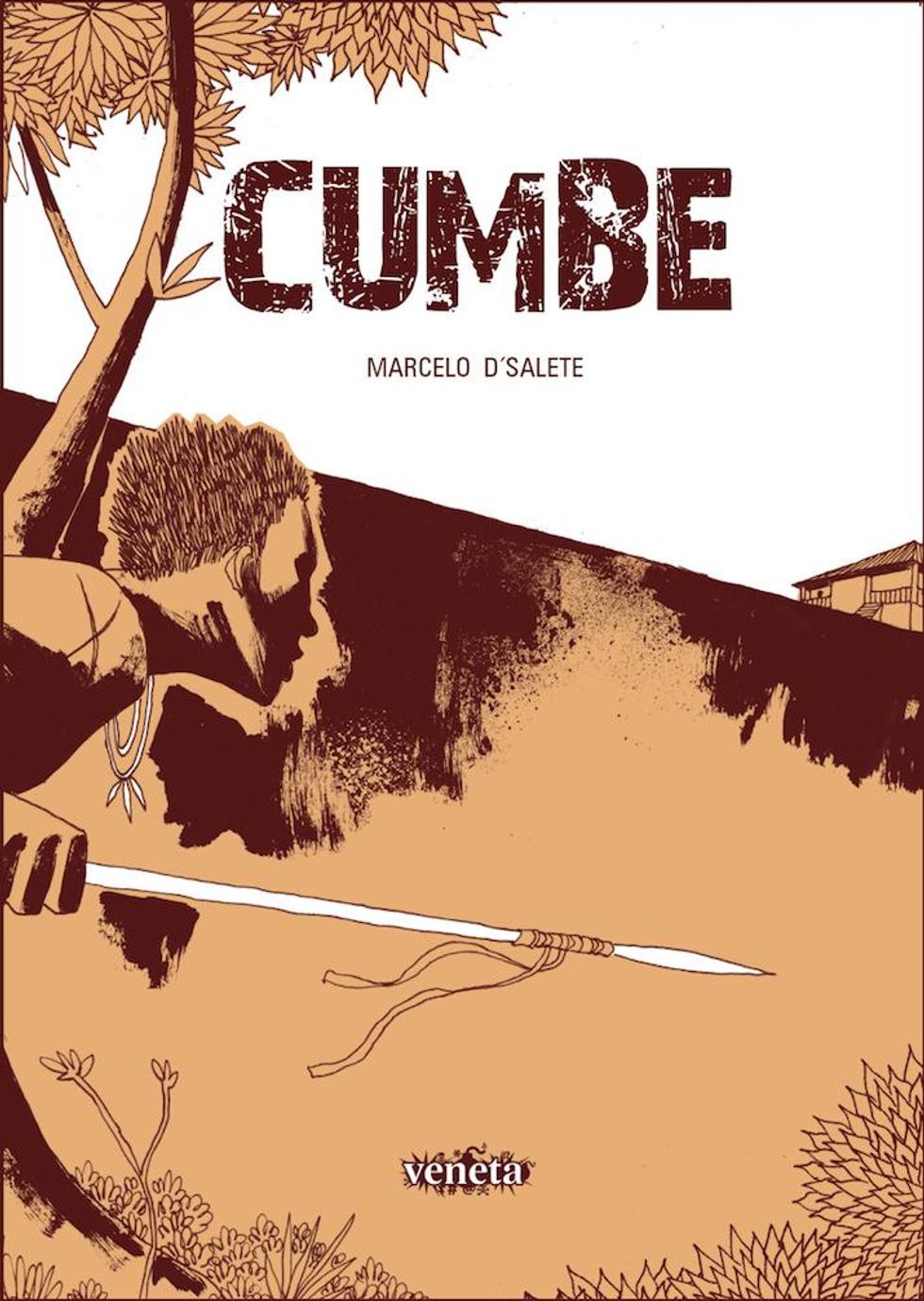 Last week Hyperallergic reported on an illustrated portrait of slavery in Brazil. Cumbé, by black Brazilian teacher, illustrator and comic book author Marcelo d’Salete, is a 176-page black-and-white graphic novel told from the perspectives of black slaves resisting their oppressors. “To build a new visualization of black people is to subvert the old image of the black in Brazilian history,” d’Salete told Hyperallergic. “I want to show them not only as victims, but also as protagonists.”

The book is divided into five sections, each of which tells the story of a slave who stood up to their master. "More than quantitative data, my intention was to speak from the perspective of enslaved Africans in the period and address the modes of resistance of these people," d'Salete told The Huffington Post in an article published today. "From the most individual way to the forms of collective struggle. There are few such stories in comic format that tried to address this in a very personal way."

Cumbé, which was released in 2014, is available now via Livraria da Travessa. Head to Hyperallergic and HuffPo for more on the graphic novel. See a selection of d'Salete's images in the gallery above, along with a video preview below.