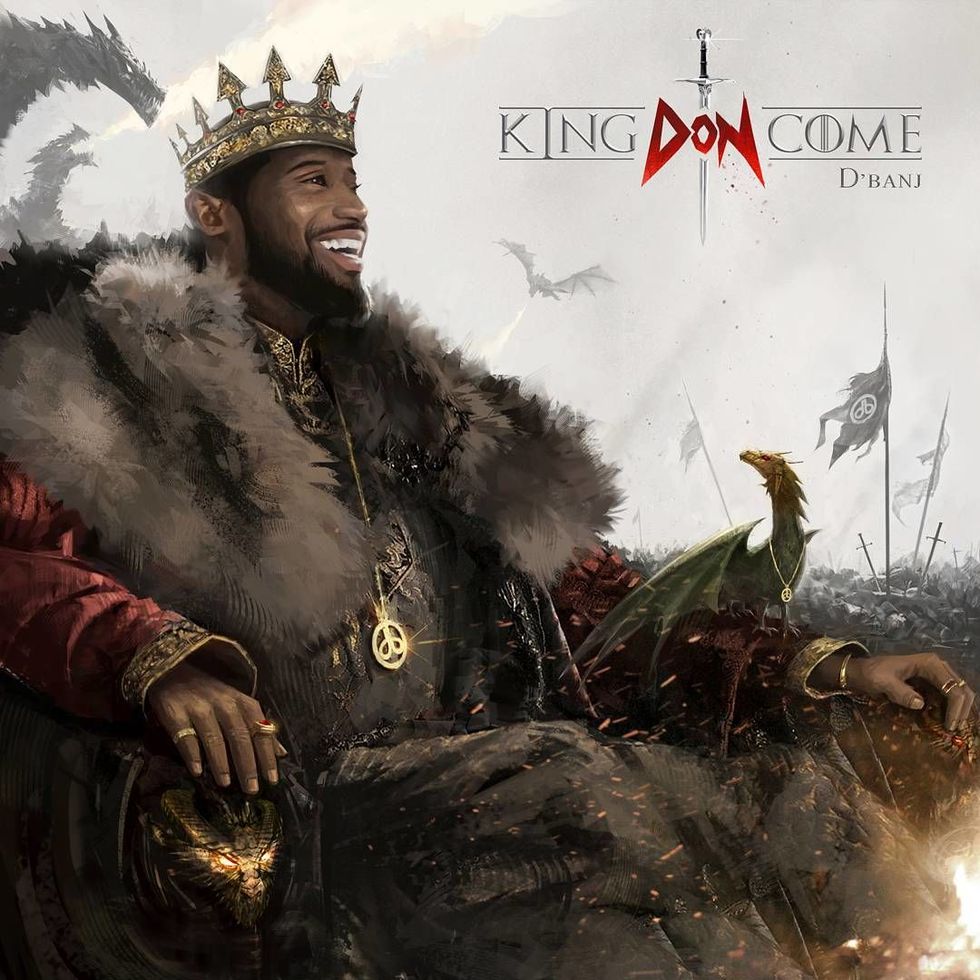 Nigerian pop superstar D’Banj is back with a new full-length album.

The Koko Master stays true to his afropop roots while also progressing, experimenting with some trap-inspired production (“El Chapo”) and even South African house (“Ntswempu”). He slows things down on the mellow “Be With You,” which has some traces of reggae and dancehall.

The 12-track album includes the single “It’s Not A Lie,” featuring Wande Coal and Harry Songs, as well as his 2012 mega hit “Oliver Twist.”

Listen to King Don Come below and buy it on iTunes. Check out the new video for "El Chapo" as well underneath.