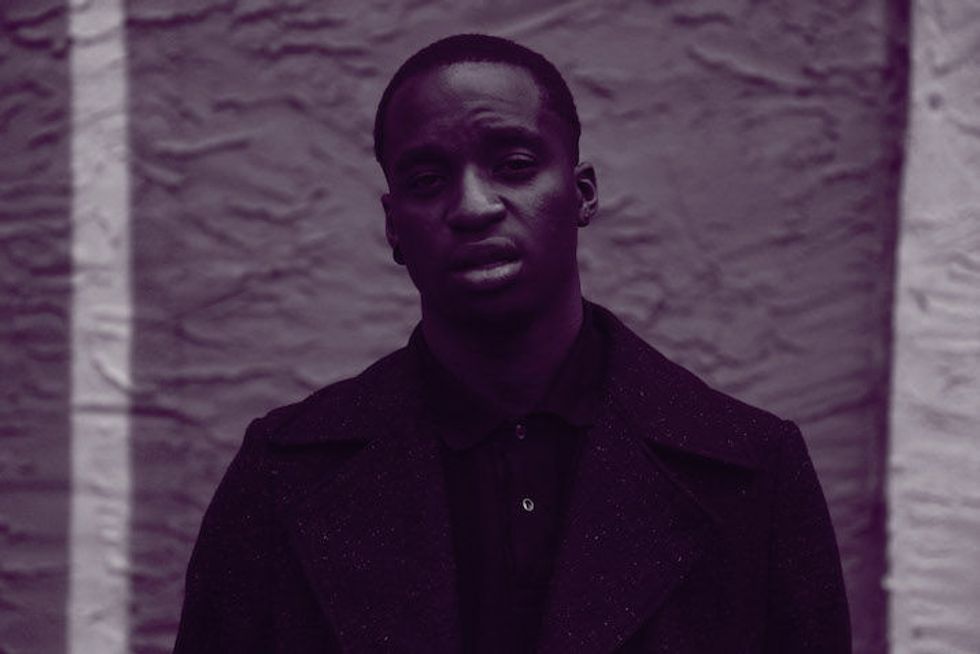 Detroit rapper Danny Brown and South African noirwaver Petite Noir are a match made in heaven.

Danny Brown has a new album coming out at the end of the month. Atrocity Exhibition is the Detroit rapper’s first since 2013’s Old, and sandwiched in between the album opener and a collab with Kendrick Lamar, Ab-Soul and Earl Sweatshirt is a track featuring and produced by Petite Noir.

Speaking with Timmhotep Aku, the rapper revealed the track came about via the great connector that is Twitter. It all started with a DM from Petite Noir that prompted Brown to check the singer/producer’s music out at 4 in the morning. Brown was an instant fan. At that point, he was pretty much finished with the album. “Rolling Stone,” he mentions, was like a cherry on top. Petite Noir sent him a beat and a hook and Brown couldn't pass him up.

Tune in to the NPR player around the 25:50 mark. Atrocity Exhibition is out September 30 on Warp Records.