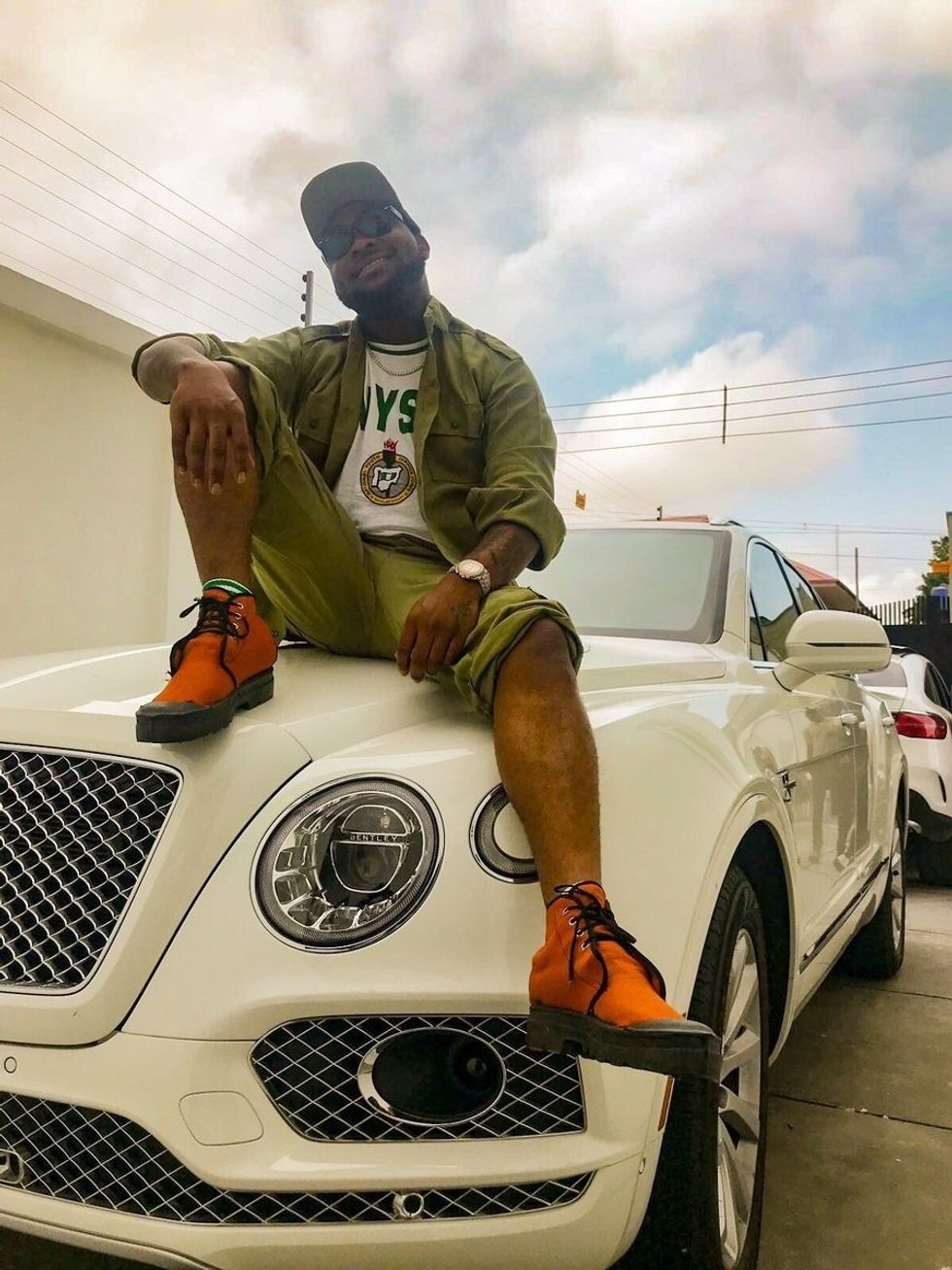 "I apologize to all my fans but Duty calls," says the Nigerian artist.

Afrobeats star Davido has cancelled the remainder of his Locked Up Tour in the US "due to scheduling conflicts and the National Youth Service Corps (NYSC) commitments in Nigeria," the singer stated in a message shared on Instagram yesterday.

Last month we reported that the artist had joined Nigeria's National Youth Service Corps (NYSC)had joined Nigeria's National Youth Service Corps (NYSC), where he was met by excited crowds of people as he arrived at camp. Many believed that Davido would receive preferential treatment as a result of his status and some joked about whether the "If" singer would accept the 19,800 Naira ($54.73) monthly stipend the program provides.

It seems the singer is taking his commitment far more seriously than some might have anticipated, canceling his upcoming tour dates in Houston, Dallas, LA and San Fransisco. "Davido and his team are working hard to reschedule all dates plus add new date in the future," read the message.

According to Sahara Reporters, Davido's absence from the program violated the program's mandatory three week orientation.

The singer was also set to perform at J.Cole's inaugural Dreamville Festival in North Carolina, but the festival was cancelled due to weather concerns brought on by Hurricane Florence, which made its landfall in the Untied States this morning.

Reactions to the news from folks on Twitter range from sad, to encouraging, to skeptical.

Here's some of what people are saying:

So Davido has cancelled his US Tour to return to NYSC camp? Even though i take this with a pinch of salt, you cann… https://t.co/JyxIeaFBZS
— AURACOOL (@AURACOOL) 1536916223.0