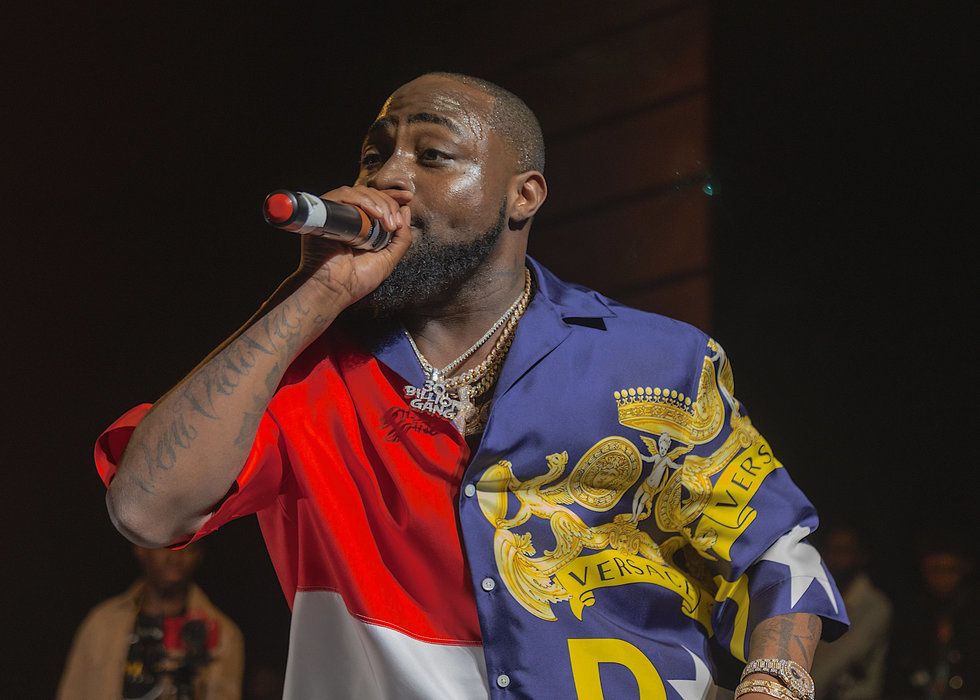 The Nigerian star will have a part in the much-talked about sequel, according to comedian Michael Blackson.

The Coming to America sequel is well under way.

If you haven't been keeping up, "Eddie Murphy, Arsenio Hall, James Earl Jones, and Paul Bates, are already locked in to reprise their roles from the beloved 1988 buddy comedy," Okayplayer reports.

That piece of info was shared by comedian Michael Blackson, who was in Atlanta with the Nigerian singer over the weekend at his show. "Davido has told me he has a performance scene in Coming to America 2, congrats homie," Blackson tweeted.

For more details on the forthcoming sequel, Okayplayer has you covered:

"An early synopsis of the film (per The Hollywood Reporter) finds Akeem returning to the states in search of a newly-discovered son (Jermaine Fowler) living in Queens with his mother (Leslie Jones.) With his father on the outs and the throne to inherit, Akeem heads back to America to deliver the King a new prince to groom."

"Production begins this month with Craig Brewer in the director's chair and a script from black-ish creator, Kenya Barris, eyeing a December 18, 2020 release date."