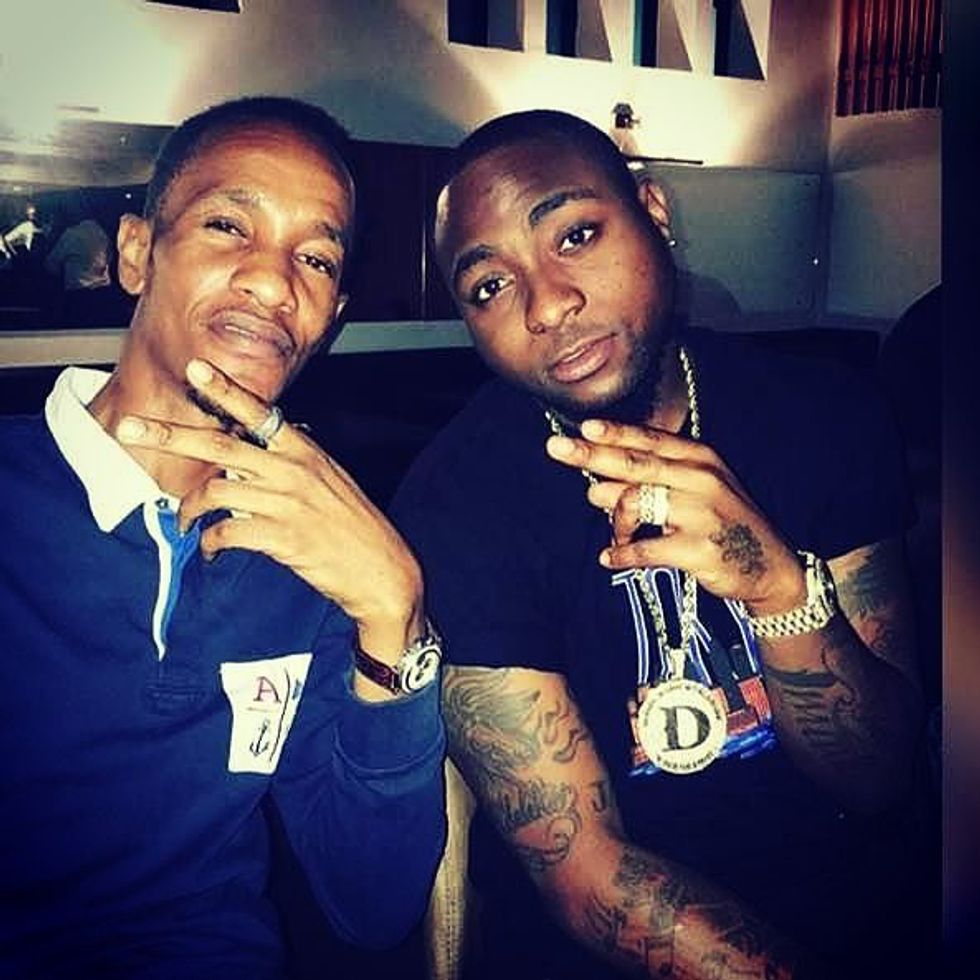 Following the media storm that occurred around the death of his friend, Tagbo Umeike, Davido has released a statement disproving claims that he instructed his friends to abandon Umeike's body at the hospital.

Davido has released a statement absolving himself of any foul play in the death of his friend Tagbo Umeike.

On Wednesday, Lagos State Commissioner of Police, Edgal Imohimi, claimed that an autopsy revealed that Umeike had died of suffocation, and that Davido had instructed two of his friends to "abandon" Umeike's body in front of General Hospital, Lagos Island. Imohimi also claimed that hospital footage showed a white car owned by Davido near the hospital on the night of Umeike's death.

Lagos state Commissioner of police speak on Tagbo, DJ Olu & Chime's untimely deaths. Watch the video in link in my bio
A post shared by Linda Ikeji (@officiallindaikeji) on Oct 12, 2017 at 5:39am PDT

Following a storm of speculation on social media, Davido immediately denied involvement, and promised to release a statement, addressing the events that occurred that night. He released the statement along with three videos, intended to show his whereabouts at the time of Umeike's death earlier on Instagram.

Davido stated that Umeike did not step foot in his car on the night of his death.

Read the full statement below and watch the videos underneath.