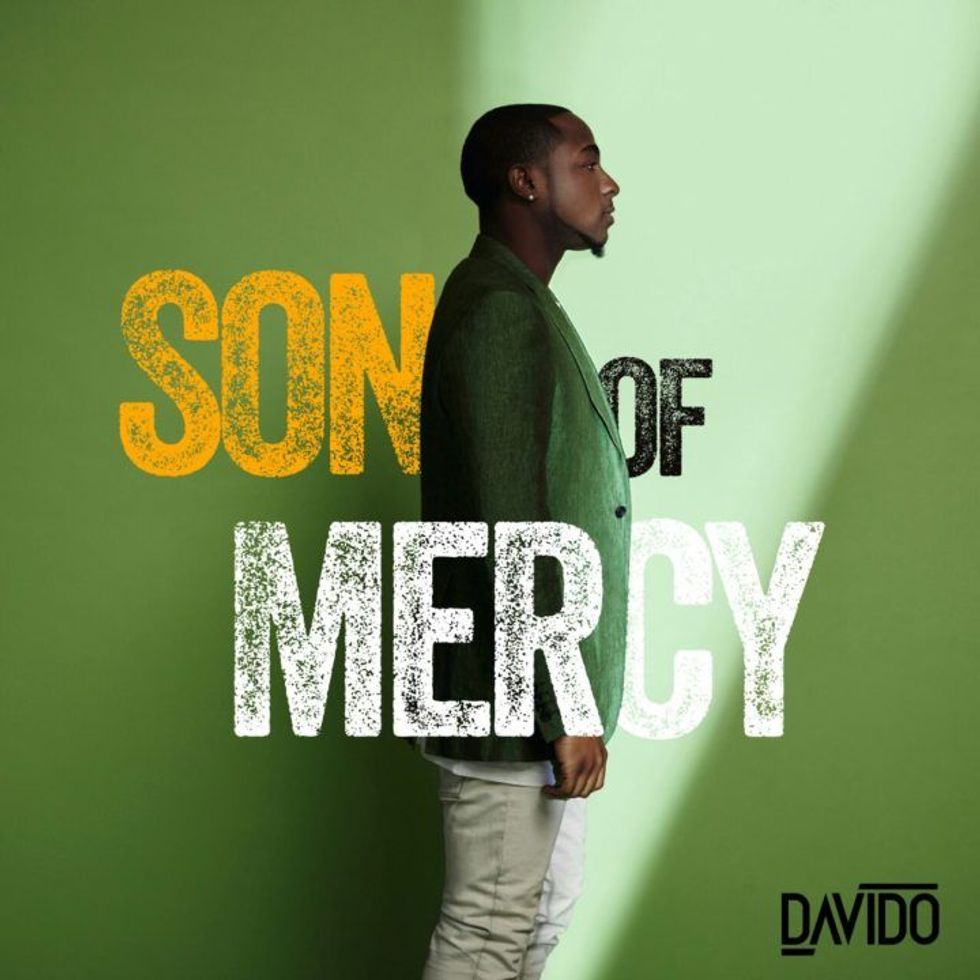 The wait is finally over for all you Davido fans anticipating a follow up to his 2012 debut album O.B.O.:The Genesis.

Although the Sony signee has kept his momentum going ever since with massive singles dropped along the way, his epic Afrobeat x Afrobeats concert with Antibalas at Lincoln Center in July, and recent news that “Skelewu” will be featured on Disney’s Queen of Katwesoundtrack.

Davido shared the cover art for his latest project, the Son of Mercy EP along with this message:

Whoever Tried To Count Me Out CANT Count... Pre-Order S.O.M September 30th, Thanks To All My Fans & Family That Have Been Patient! I WILL NEVER TAKE A BREAK LIKE THAT AGAIN!! OBO

Who ever tried to count me out CANT count ... PRE ORDER #SOM September 30th .. Thanks to my fans and family that have been patient! OBO!! pic.twitter.com/VAATL110lH

The EP will feature five-tracks, plus a bonus song, and includes production credits from Shizzi, Kiddominant and Spellz. Rapper Young Thug and R&B singers Trey Songz and Tinashe are rumored to have lended their vocals to the project.

Keep an eye out for a video for Davido’s collab with Tinashe “How Long,” and be sure to pre-order Son of Mercy.