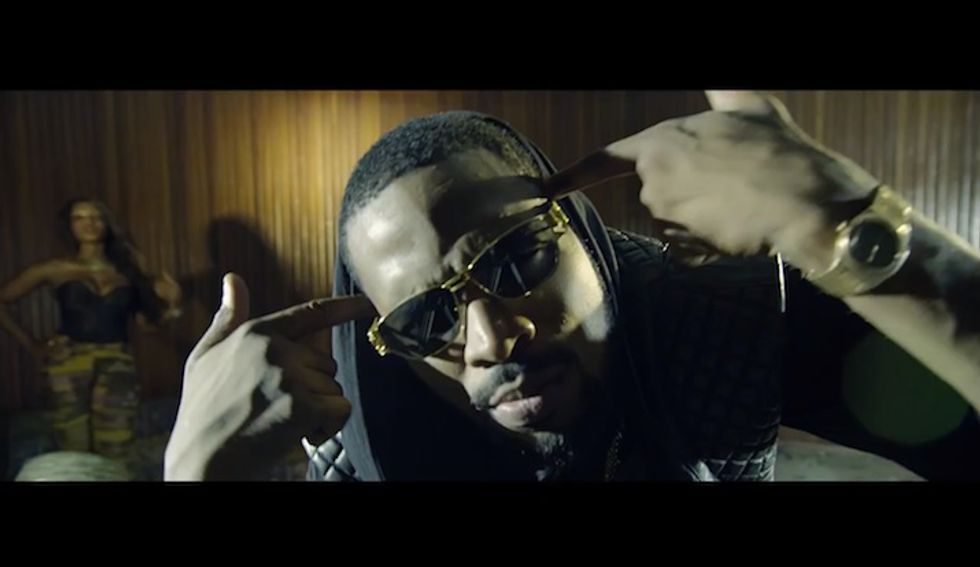 Watch D'banjs "Don't Tell Me Nonsense" music video off his upcoming joint album, plus collaboration with Big Sean and Snoop Lion for "Blame It On The Money"

D'banj just dropped the music video for his latest single "Don't Tell Me Nonsense," which we previously heard a few months ago amidst previews off the his upcoming D’Kings Men album alongside KaySwitch and Jsol. The clip is a high-octane affair featuring helicopters, smoke bombs and an army of dancers to compliment the single's military beat. Watch the Lagos-shot video for D'banj's "Don't Tell Me Nonsense," directed by Matt Max, below.