D’banj Is Headed On His Biggest UK Tour to Date 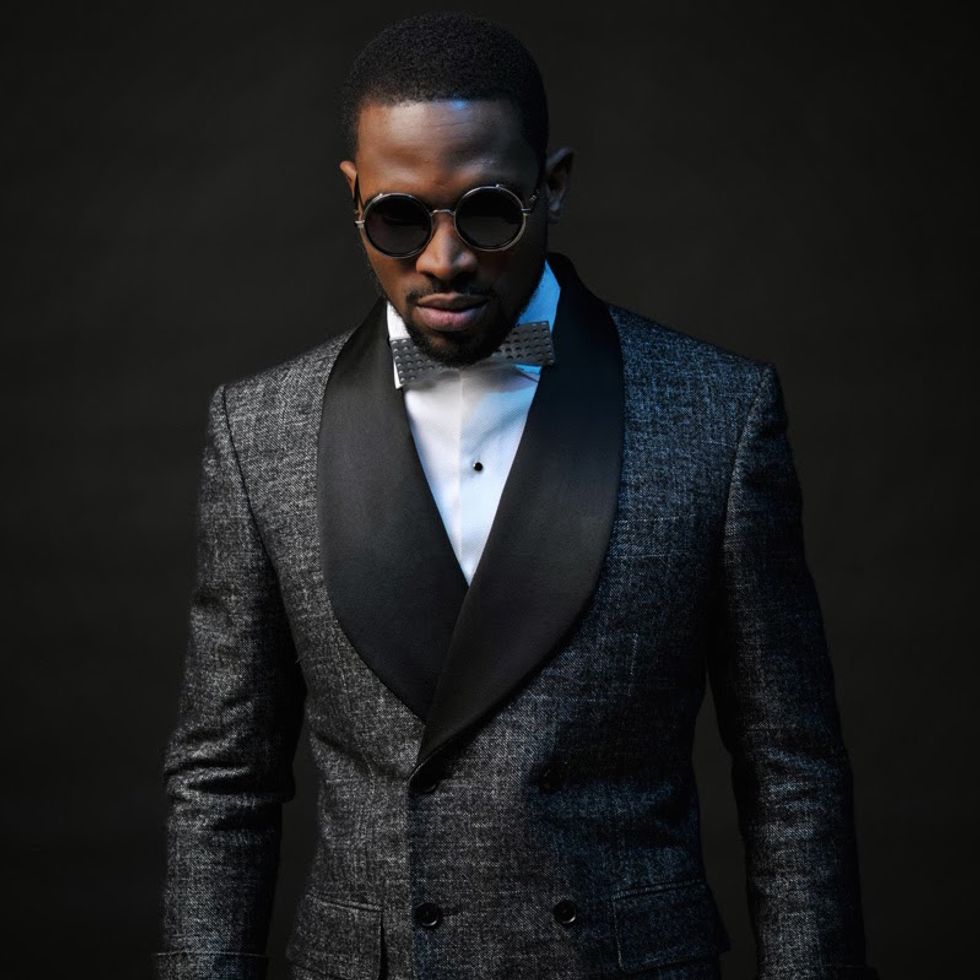 The tour will see the Koko Master performing in three major hubs across the United Kingdom—Manchester, London and Birmingham.

D’banj is credited as one of the main artists that lead the export of afrobeats to UK and American markets.

Throughout his 12 year career D’banj has amassed an impressive number of hits. He started out by teaming up with Nigerian super producer Don Jazzy to form Mo’Hits Records, a partnership that lived through three studio albums.

In 2011, D’banj made a major move by signing to Kanye West’s G.O.O.D. Music and subsequently releasing his biggest hit to date, “Oliver Twist.”

The single saw him become the first afrobeats act to chart in the UK’s Top Ten.

While he’s been relatively quieter recently, the Nigerian star has still been dropping tracks like “If No Be God (Superstar)” and “Emergency,” and collaborating with the likes of Akon and Idris Elba.

D’banj wlll be supported by Tekno and Capital Xtra's DJ Abrantee on the tour.

Check out the flyer below for more info.