Dear Black Parents: It's Time You Did Away With the Belt 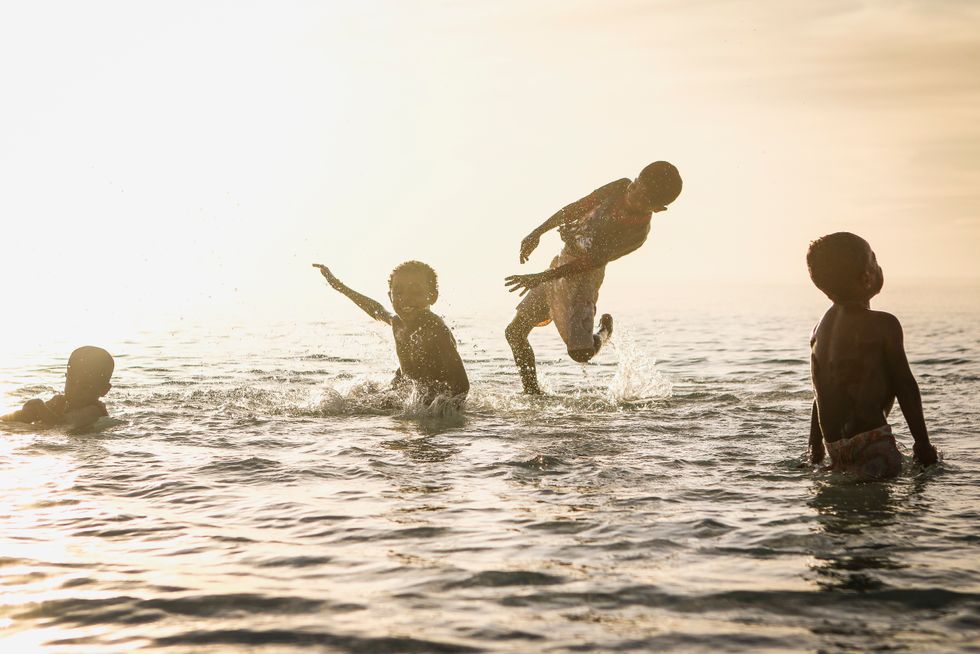 Photo by Kasuma from Pexels

Spanking is now legally assault in South Africa—it's about time.

As a child, I vividly remember being sent outside to fetch a branch from a tree that would then be used to whip me. It was a frightful experience and I often started crying way before the actual whipping itself began. I wanted to explain that I had indeed learned my lesson and didn't need the spanking, but of course, no one would believe that until I had the tears streaming down my face to prove it.

This experience is not unique to me. It's a memory that resonates with many black people I know in South Africa. It's time this narrative changed. We have got to stop spanking our children.

Last week, the South Gauteng High Court ruled that it's now illegal to spank your own child in South Africa. The 'reasonable chastisement' defense used by parents in the past against the charge of assault, is now no longer valid under the constitution. Many have welcomed the ruling and called it a step in the right direction to finding more positive disciplinary measures while others have met it with tremendous resistance.

As Africans, we often joke about how our parents used anything from a slipper to even a wooden spoon to spank us. I remember how Trevor Noah once joked about how black people don't really give spankings – we give beatings and unapologetically so. This was extremely funny because it was so true. And this is not to imply that we were abused or had to be taken to the hospital. We weren't. However, many of us grew up to believe that genuine discipline only entailed either being spanked or giving spankings. I personally grew up to believe that anyone who was not as 'well-behaved' as I was, was ultimately the product of a home that either gave very few or no spankings at all.

Among Africans especially, is the perception that using any other forms of discipline aside from spanking, is a "white-people" thing. Only white people give time-outs, send children to naughty corners, confiscate personal items and "talk" to their children. It is not the "African" way of doing things. As a result, we as Africans cling to the belief that the only way for children to truly learn their lesson, is for them to experience some level of physical pain. This is flawed.

'But spanking children is not abuse,' many argue. Yes, but 'reasonable chastisement' is subjective and therein lies the very danger of abuse. 'But these are my children. I have every right to choose how I discipline them.' Sure, they are your children but they are not property. They have autonomy and while it may sound ridiculous (obscene even to African parents), there is no obtaining of bodily consent by parents from their children. Fundamentally, parents do not have the right to inflict pain on another human being even if it is in the name of 'discipline.'

"Fundamentally, parents do not have the right to inflict pain on another human being even if it is in the name of 'discipline.'"

"But I was spanked and I turned out just fine." Good for you. Many of us did but that's beside the point.

The mental images of the spankings I received as a child have stayed with me into adulthood. I recall one severe spanking I received from my aunt. She wanted to teach me a lesson for going to bed without saying goodnight to her, along with my cousins. I was spanked so that I would learn 'better manners' but in actual fact I was a shy child—I still am—and this was no secret. That says a lot.

The reality is that very few children will actually report their parents for spanking them. Well, not many. And so in essence, whether spanking is illegal or not, in practice, nothing changes. In fact, somewhere in the country right now, a South African parent is daring their children to report them for spanking them, threatening to not only beat them but even the police they report it too as well.

In 2017, where we have made strides in evolving in so many spheres of our society, where we are realizing the emotional and psychological effects of any forms of assault, surely we should be trying to uncover better and more constructive ways of instilling discipline in our children. We need to move away from this idea that good parenting ought to be measured by the amount of fear we can instill in our children or that wanting to reason and talk through their transgressions is weak or somehow laissez faire. It isn't. It may not be perfect in itself but it's certainly the better way to go.