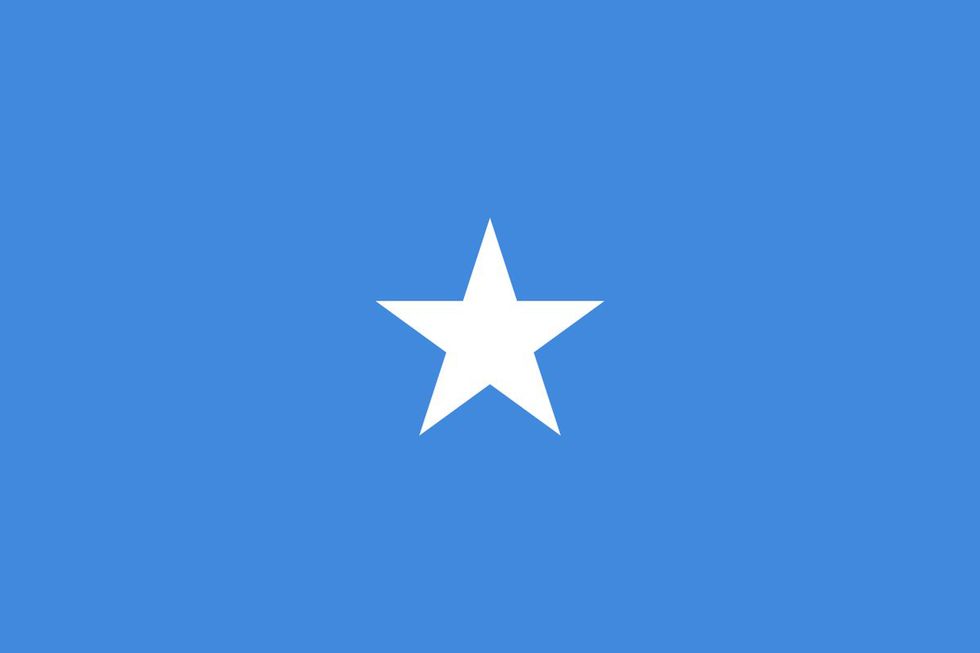 Over 300 people were killed over the weekend in one of the most devastating attacks in Somali history.

Over 300 people were killed over the weekend in one of the most devastating attacks in Somali history.

On Saturday, a truck filled with explosives collided with a fuel truck in Mogadishu, causing a blast which left hundreds dead and several hundreds severely injured. A second bomb was set off soon after, though the impact was reportedly less deadly.

As of Monday, the death toll remains at over 300, but may rise as more bodies are identified. Several others died from injuries following the bombings. Some sources are reporting that the total may be closer to 500. The Somali government maintains that the attacks were carried out by the al-Shabab extremist group.

Funerals for the victims are underway in the capital, with several mourning the loss of their loved ones. As many as 165 unidentified people were buried in Mogadishu this morning, BBC Africa reports.

The deadly attack is refocusing media attention on the decade-long battle against al-Shabab in the country Directly following the attack, many pointed out the delayed response from people on social media.

Our sincerest condolences are with the people of Somalia during this time.