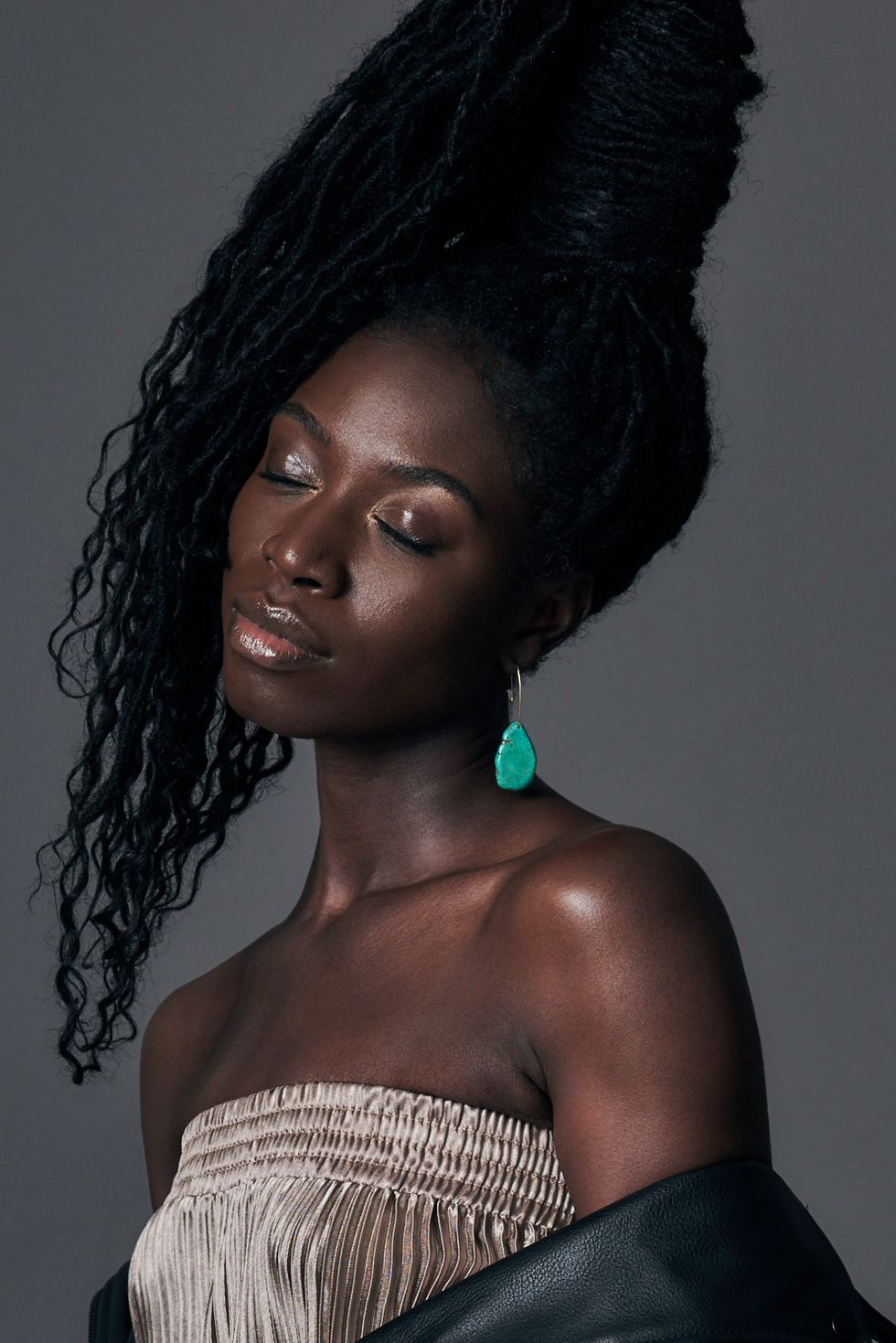 In "Why Would You Lie," Nigeria's Demi Grace pays homage to Beninese/Senegalese director Paulin Vieyra.

You probably know Demi Grace from when she became the first person with deadlocks to feature in a major hair care ad.

Well, the Nigerian musician and model—who's previously performed alongside the likes of Beyoncé, Solange, Davido and Tiwa Savage—recently dropped the addictive, reggae-influenced single "Why Would You Lie," which has already racked up over a million plays on Souncloud.

Demi is now sharing the new visual for that single, in which she highlights the work of Beninese/Senegalese Paulin Vieyra, one of the first African directors to film in Africa. Before then, French colonies legally prohibited Africans from making their own films through the Laval Decree.

The striking new music video for "Why Would You Lie," which we're premiering here today, features scenes from Vieyra's 1954 film, C'etait Il Y A Quatre Ans.

"I want the work of Paulin Vieyra and African pioneers alike to be just as known as Picasso or Beethoven, I want this to motivate African artists, writers and filmmakers," Demi tells OkayAfrica.

She also sent us some illuminating background on Vieyra and his work, "Paulin Vieyra was born to former slaves in Benin and adopted by Senegalese parents. In the colonial era when the 'voiceless' African could only be the object of the pseudo-anthropological gaze of the 'salesmen of Black Africa,' Vieyra was one of the first Africans to film in Africa and made a movie in 1954 titled C'était Il Y A Quatre Ans (trnsl. Four Years Ago). Before this film, the Laval Decree prevented African filmmakers from filming in Africa due to fear of anti-colonial views."

"The set begins in France; A young and handsome black actor is shown having integrated well into his French lifestyle, with his French girlfriend. Secretly, he continues to pine for the luxuriant beauty and wild rhythms of his native Africa. The parallel in the music video is to the concept of living a secret life of enjoying his present while lusting after his past. For more information on the film, here's a wonderful essay written on the film." See psv-films.fr for more.

Watch Demi Grace's music video for "Why Would You Lie" above.