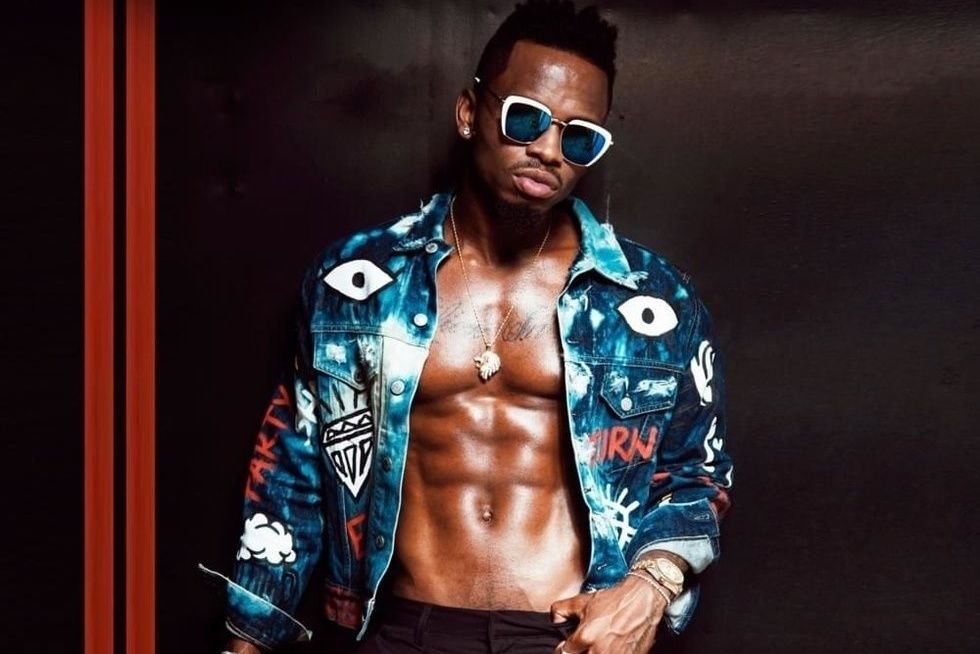 Diamond Platnumz in 'A Boy From Tandale' album cover.

The East African star is the latest to get detained in Tanzania's crack down on social media use.

Update 4/19/2018: Diamond Platnumz has now officially apologized for the Instagram post of himself kissing a girl, which the Tanzanian government claims was in violation of new laws regulating online content.

"I've had a long conversation with the authorities and I have learnt that what I did was not right. As a role model to many young people, not just in Tanzania but across the continent, posting a private moment was irresponsible of me," the star artist mentioned according to BBC.

Diamond Platnumz, arguably East Africa's biggest music star, is the latest musician to fall under Tanzanian President John Magufuli's strict regulations on online content and social media, where bloggers now have to pay the government over $900 to operate.

The popular singer was detained on Monday after posting a picture to his 4.5 million followers on Instagram of himself kissing a girl, according to Times Live.

Another Tanzanian musician, Nandy, was also reportedly arrested for "posting a video clip of herself and another musician via WhatsApp that the authorities considered 'indecent,'" the Times Live writes.

Both artists are out on bail but will be charged with criminal charges, as Tanzania's Minister for Information, Sports and Culture Harrison Mwakyembe informed.

If they're found guilty, the musicians could face fines of up to "5 million shillings ($2,200) or a prison sentence of a minimum of 12 months or both," Times Live reports. "Diamond deleted his video clip after posting it but it has continued to circulate on social media. The video clip with Nandy also went viral on WhatsApp but it was unclear who had originally posted it."

When news of blog license fees, Quartz Africa reported that a blog can be removed if it "causes annoyance, threatens harm or evil, encourages or incites crimes or jeopardizes national security or public health and safety."

The new law is being considered another worrisome attempt by President John Magufuli to suppress free speech in the country.