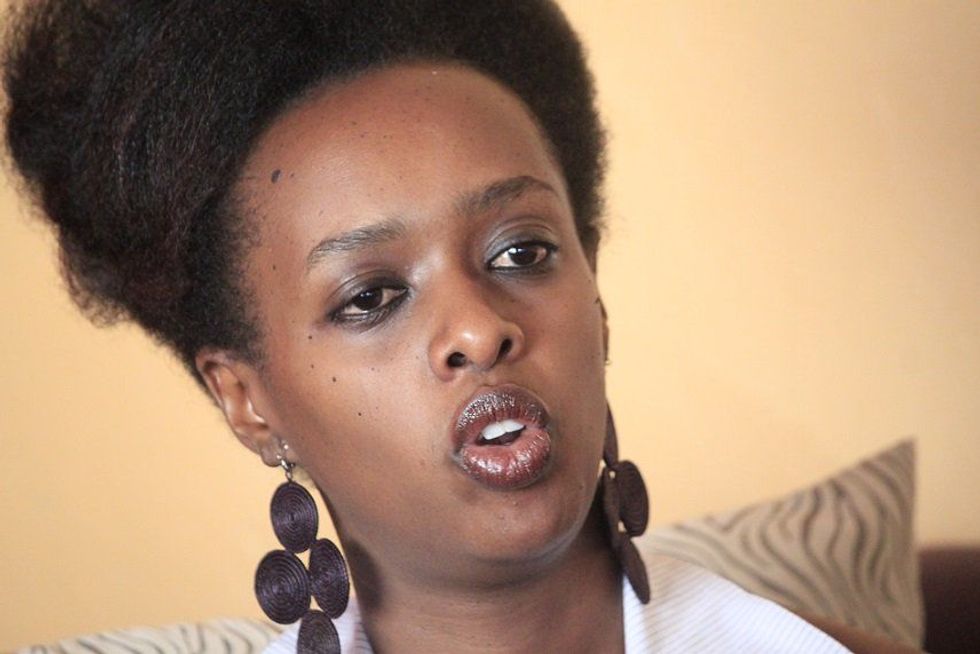 Diane Rwigara, along with members of her family, has been charged with insurrection. This is yet another example of silencing dissent in Rwanda.

It seems that in Rwanda, one can't question the government without getting silenced. For prominent critic Diane Rwigara, she now faces serious charges for calling out injustice.

Rwandan prosecutors charged Rwigara, who's been critical of President Paul Kagame, with forgery and inciting insurrection against the state, News24 reports. If convicted of insurrection, she faces up to 15 years in prison.

Rwigara and some of her family members have been in jail since September 23—her mother and sister have also been charged. She also attempted to run against Kagame back in August, but was disqualified on grounds that "she lacked enough supporting signatures and had forged some."

She claims that the charges against her are politically motivated after she spoke out against Kagame's human rights record in the days leading up to her arrest.

“This is all linked to my political activities," Rwigara said to Human Rights Watch on September 13. “They would not let me campaign freely, and now they are after me and my family."

This isn't the only time the Rwandan government has tried to destroy Rwigara's name in light of her criticism. According to Human Rights Watch, nude photos of her were leaked on social media 72 hours after she announced her bid to run for president in May.