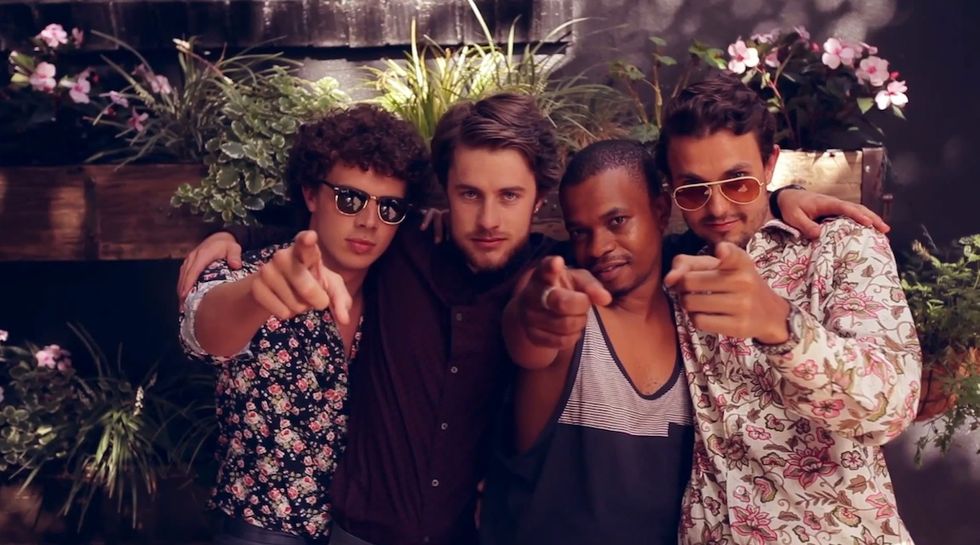 DJ Clock and Beatenberg team up to release the music video for their indie-house anthem 'Pluto (Remember You).'

A few months back East Rand heavyweight DJ Clock teamed up with Cape Town indiepop-darlings Beatenberg. Since then, "Pluto (Remember You)" has snowballed into (open to debate on this one) SA's biggest joint of the summer. In the sequel to the track's original John Wizard-esque animated lyrics clip, Clockenberg now have a live action, filter-ready video to make sense of their breezygoing indie-house anthem. Watch the latest "Pluto (Remember You)" video below featuring some pretty striking shots c/o a Lion's Head full moon. Catch more from the Beatenberg guys in this Africa In Your Earbuds mixtape they did for us back in late 2012.