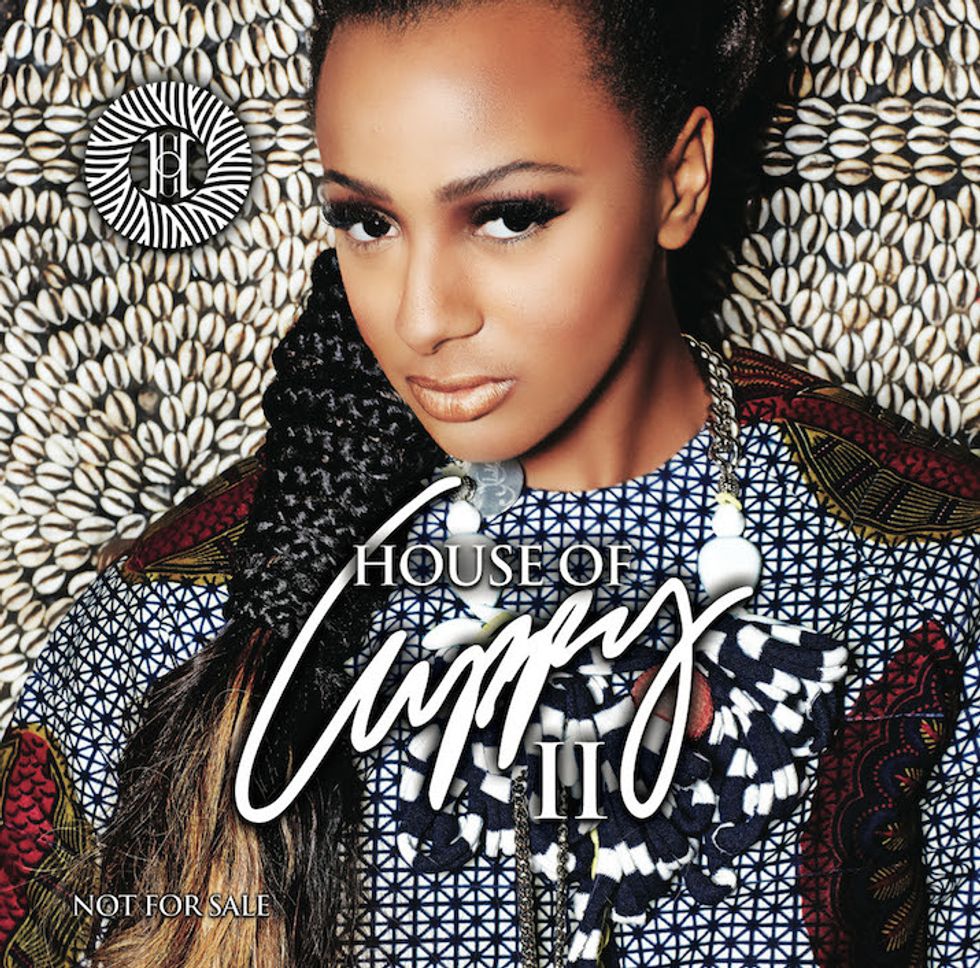 Hailing from Lagos and now based in the UK, the effortlessly stylish DJ Cuppy first established herself at the fashion parties and top nightclubs of London while studying for her A-levels. After graduating from King's College London, she began traveling the world DJing her unique blend of electro-house and 'afrobeats.' Cuppy debuted her Marie Antoinette-inspired installment of the House of Cuppy mixtape series last year, which featured her own remixes of Nigeria's most popular hit songs. This year, she returns with House of Cuppy II, a compilation of self-produced remixes featuring some of Nigeria's biggest artists including Wizkid, P-Square, Burna Boy, Olamide and Yemi Alade. The 8-track mixtape is designed to achieve one thing: get you dancing. Have a listen to DJ Cuppy's House of Cuppy II below.