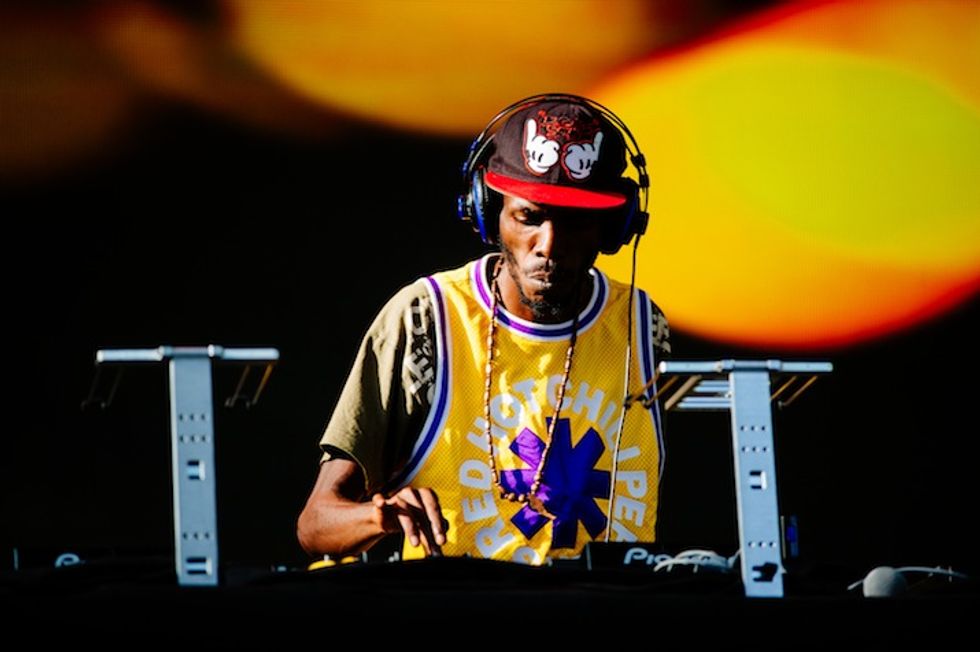 The project is a tribute to the “cue marshals” that pushed his tapes at the start of his career–and were thus central to the dissemination of Spoko's Bacardi house. As a young producer in the Pretoria township of Atteridgeville, Spoko would take his tapes to the taxi ranks where a “cue marshal” would inform him which taxis and drivers had good sound.

That was in 1998. Now, seventeen years later, Spoko says his Bacardi sound has evolved, and he’s using what he calls his “Bacardi v3.0” sound to thank the individuals that advanced his career early on.

“I’m paying respect to that one guy who shouts ‘Shosha, Mabopane Station, Hamaskraal’ all day, telling the people which taxi is going where,” Spoko tells us over email.

"The taxis made me in every way for playing my sound,” he says.

Spoko recorded the eleven-track project at his home studio in Atteridgeville. The tape features the guest vocals of NeoLi, Thandi and Mandla, all new artists under his Ghetto Boyz Music label.

Stream the #CueMarshal Mixtape in full below.