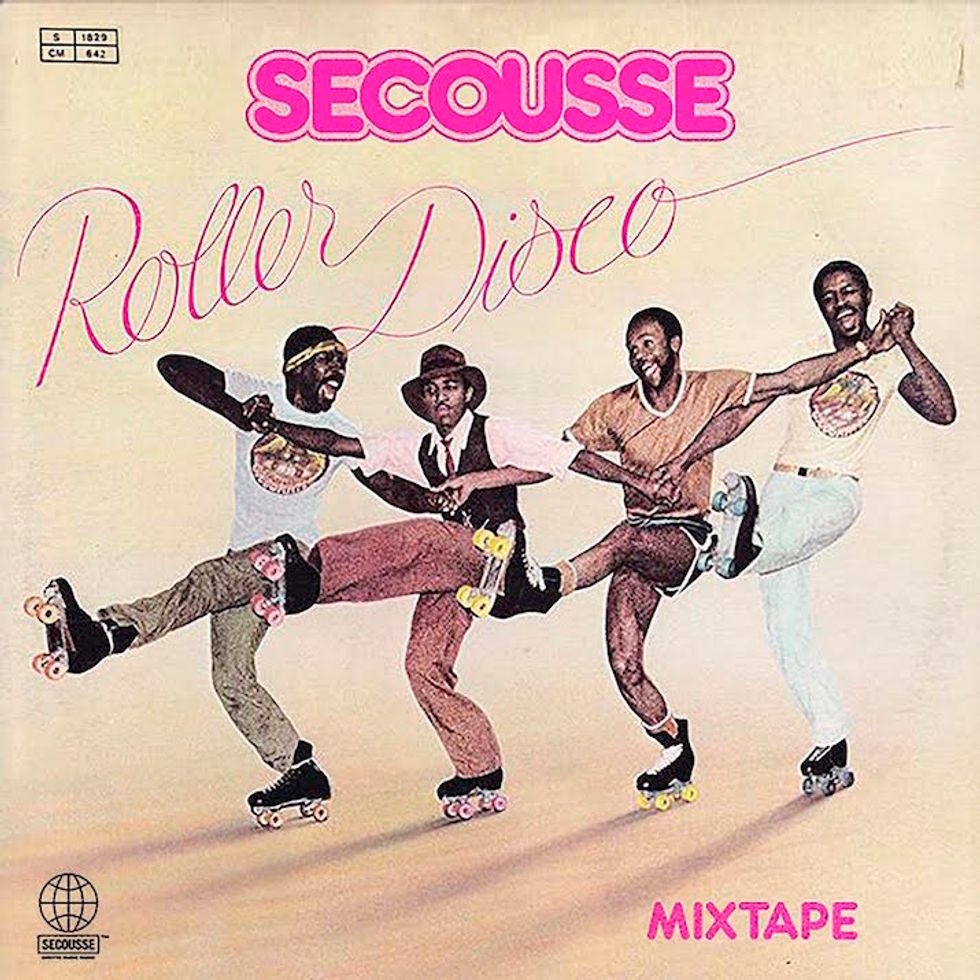 Following the release of his Retro Zouk mixtape from last year, DJ Tron returns with another period mix—this time exploring the sounds of 1970s disco in Roller Disco.

The 40-minute mix is utterly groovy, consisting of mashups of recognizable disco-era hits and more obscure records performed in Arabic and French. “It’s a like a revamp of roller disco boogie music with added afro, Arabic and Eastern Europe funk,” says the artist and co-founder of Radioclit/The Very Best in an email to Okayafrica.

Journey back to the funk-fueled dance floors of the 1970s with Roller Disco, available below via Secousse Radio.