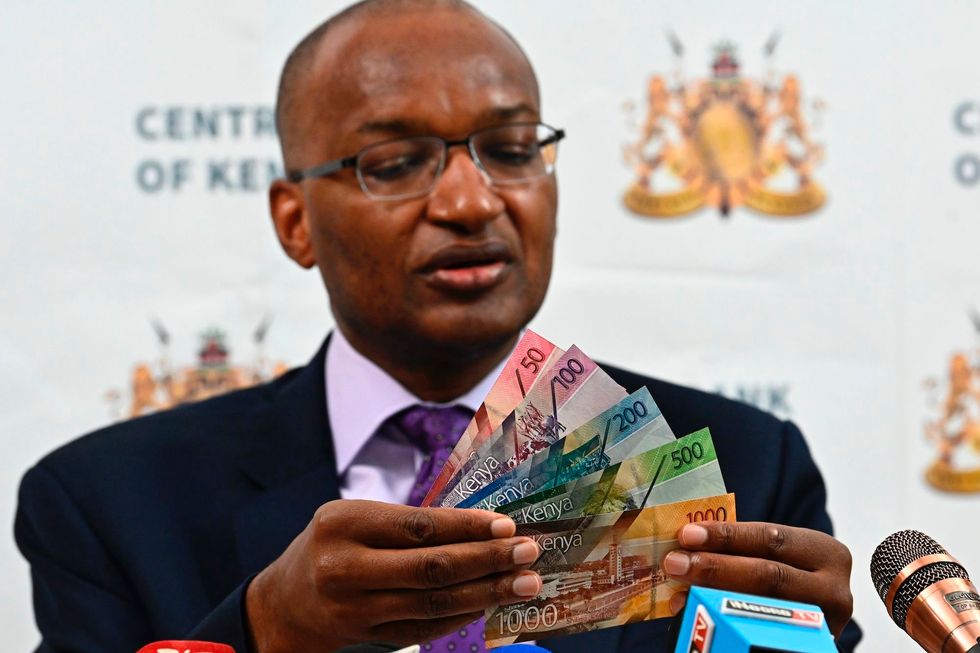 The new note is coming tomorrow but some Kenyans argue that it contains an image of Jomo Kenyatta and is therefore illegal.

Today is the last day for the old one thousand shilling bank note in Kenya, and not everyone is happy about the change. The new note is intended to curb corruption but many Kenyans have been displeased with the design, arguing that it violates the 2010 constitution which does not allow the portrait of an individual on any form of currency, the DW reports. The new note will feature a lion on one side and an image of the Kenyan International Convention Centre with a statue of Jomo Kenyatta on the other.

People are confused as to why the currency change intended to combat corruption features a powerful man. A well-known activist, Okiya Omtatah has petitioned the Kenyan High Court to change the image, but the court ruled last Friday that the image was a picture of a statue and was therefore not a portrait. Omtatah has said they will appeal the decision but it seems the Central Bank of Kenya will be proceeding with the exchange as scheduled for tomorrow.

The use and spread of the Kenyan shilling is considered to be equivalent to the US Dollar in East Africa, with the thousand note as the highest note denomination (valued at about $10) says the BBC. In accordance with the change, neighboring countries Tanzania and Uganda have already stopped accepting the Kenyan thousand shilling note. It is believed that many hundreds of millions are being held in this currency by illegal economies and corrupt officials. By changing the note, the hope is to force those stashed notes back into circulation and help the government account for the nation's funds. It also helps President Uhuru Kenyatta–son of Jomo Kenyatta, the former president pictured in the disputed currency design–show he is acting on a campaign promise to crack down on corruption.

Kenyans living anywhere in the diaspora will have to bring their 1000-shilling notes for exchange with the new curr… https://t.co/61Exb9SJtW
— SokoAnalyst (@SokoAnalyst) 1561188350.0

(The new note is pictured above right in the tweet)

This is the first note to be transitioned with the other four—500, 200,100 and 50—to be exchanged in the near future. As of the start of today, the BBC reports that the Central Bank of Kenya has reported 70 percent of the old notes being exchanged, leaving around $600 million still unaccounted for.

Here are some reactions to the currency change, including one instance of buying a Mercedes in the notes to offload the cash:

BREAKING NEWS! We regret to announce the eventual death of a Kenyan One Thousand Shilling Note! Until his death, Mr… https://t.co/SoW1SUEsir
— NEGAGA 🇰 (@NEGAGA 🇰) 1569847881.0

Update (October 02, 2019): According to a BBC report, the Central Bank of Kenya (CBK) has deemed the demonetization of the old thousand shilling note successful. They state that 95% of all notes were returned, meaning the remaining 5%, or 7.3 billion shillings ($70 million), simply became "worthless pieces of paper." The governor of the CBK has also stated that 3,172 transactions in exchanging notes were found suspicious and would be investigated.