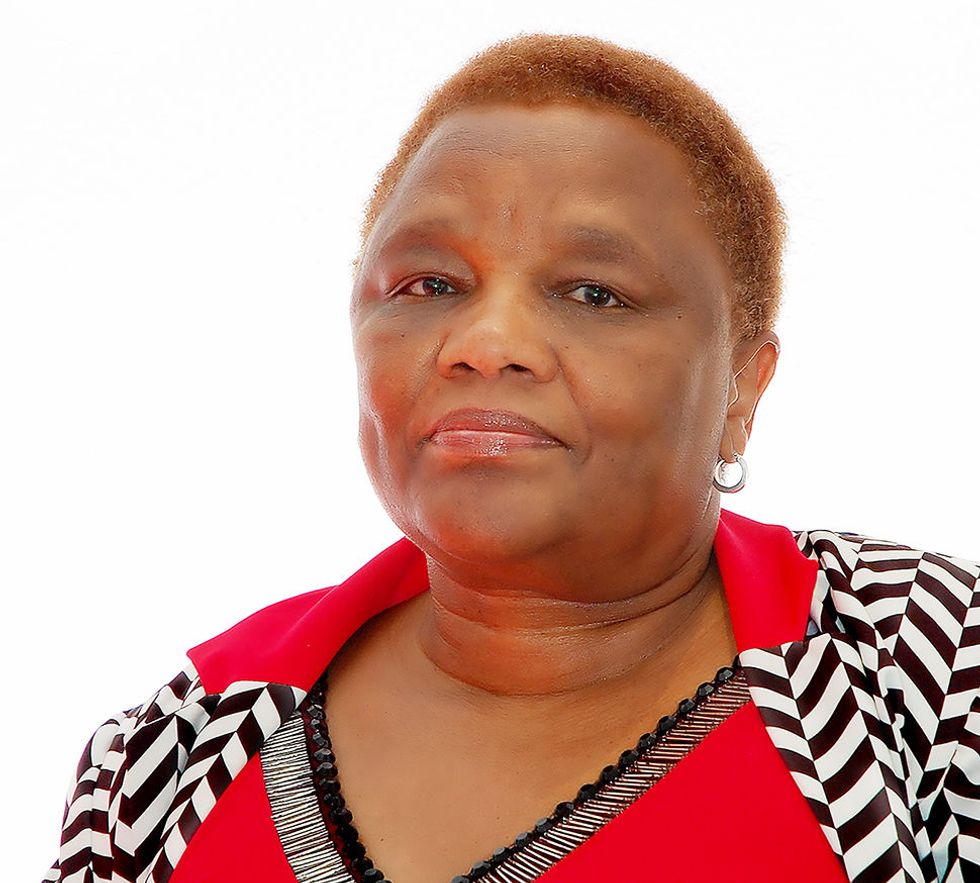 Dr. Tebello Nyokong is an award-winning South African chemist and Rhodes University professor, who grew up in Lesotho where she and other children alternated days between watching sheep in the fields and going to the classroom. From her rural upbringing, Dr. Nyokong became an internationally acclaimed scientist who is recognized for her work.

The professor's breakthrough in cancer research led to her winning the UNESCO L’Oréal Award, and the Order of Mapungubwe for her contributions in Science - South Africa’s highest order. Her work shows how photodynamic therapy, which requires the use of the same dye that gives denim its blue color, to generate toxins that kill cancerous cells without harming the healthy ones. The African Union awarded the scientist in 2016 with the Kwame Nkrumah Scientific Award.

Dr. Nyokong is proof that African women can pursue the sciences at a high-level, and her work is exactly what the world needs now.