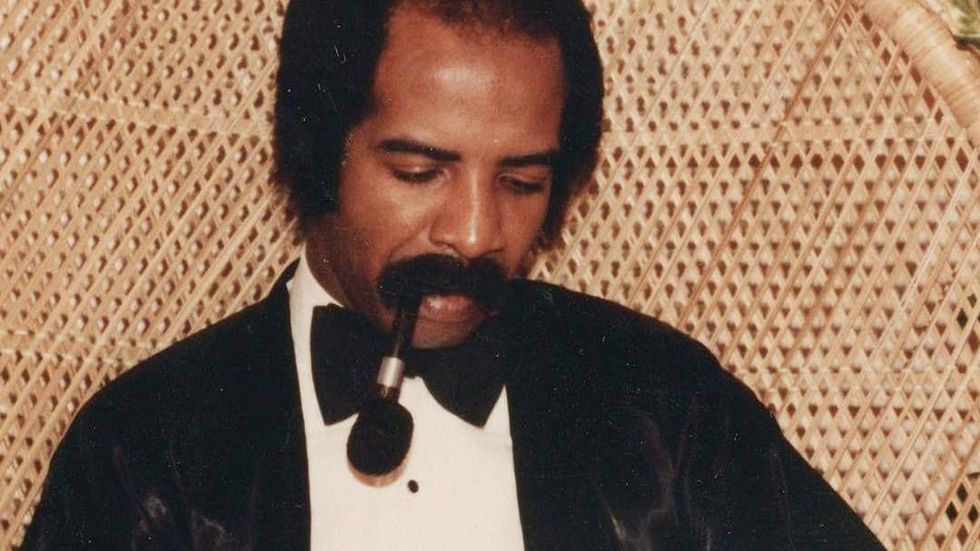 "How is Black Coffee featured on his own song ?," reads one tweet.

Drake featured Black Coffee on "Get It Together," one of the songs from his latest playlist More Life.

The song is a remix of Black Coffee’s 2011 track called “Superman,” which originally featured the singer Bucie. On the reworked version of the song, Bucie’s vocals were removed and replaced by those British singer Jorja Smith.

A lot of South Africans were happy with Black Coffee being featured by one of the biggest artists on the globe. But some weren’t impressed with Bucie’s vocals being removed, even though she's still credited as a songwriter.

Others simply prefer the original over the Drake version.

Below are some tweets from South African music fans and personalities such as DJ Fresh, DJ Zan D, Nasty C, Culoe De Song, DJ Fresh, and Cassper Nyovest about the song and Drake's More Life.

You keep inspiring us!!! Congrats and keep flying the flag grootman!!! @RealBlackCoffeepic.twitter.com/JdQexPE3aD

Congratulations @RealBlackCoffee yet again you break boundaries for SA music on your own terms??

But Drake could have kept Bucie on the song ☹️#MoreLife pic.twitter.com/rHihshDB6J

By time @RealBlackCoffee is killing @Ultra Miami this coming w/kend, I figure his tune with @Drake will be on @Billboard top 10! OR #Boloi

At Least She Got Credited In The Writing #Bucie#MoreLifepic.twitter.com/NUvxV3Z3YY

Black Coffee is featured on his own song ?

Drake is trash and Bucie's Superman is better.

Jorja Smith did a good job and all, but Drake couldn't keep Bucie?☹️#morelife#getittogetherpic.twitter.com/3FWa6OE5Gq