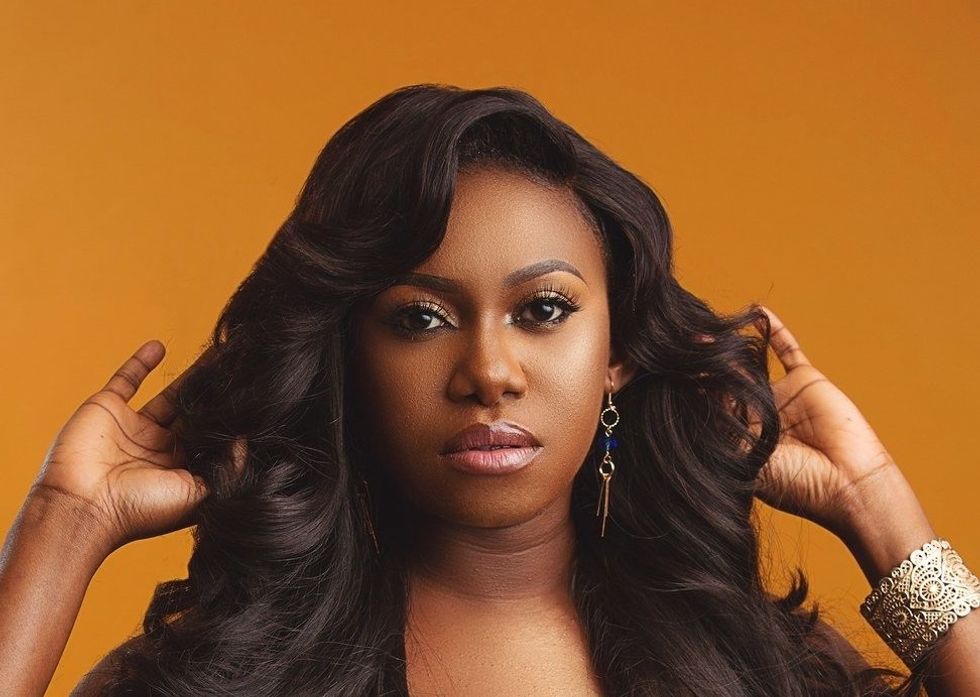 Niniola. Image courtesy of the artist.

Drake is no stranger to Nigerian music, as we've seen from his many collaborations with Wizkid on "One Dance" and "Come Closer," and the "Ojuelegba" remix. He even brought Wizkid out at his recent London O2 Arena show.

It seems the Canadian rapper has now placed his attention on the sounds Niniola, Nigeria's queen of afro-house.

Drake initially followed Niniola on Instagram a week ago, which had the Nigerian star writing on her social media, "Imagine waking up in the morning to find out Drake just followed u... Hmmmm dis Isolo girl Sha!!!"

After finishing up his impressive seven show run at London's O2 Arena, the Canadian star stopped by co-host on BBC Radio 1Xtra with Tiffany Calver. During that show Drake made a request for Niniola's "Maradona" to be played.

Niniola posted the audio for the show on her Instagram saying, "When your new bestie @champagnepapi starts to watch Ur back 😉😉😉while co-hosting the show Last nite with @tiffanycalver @bbc1xtra."

Drake isn't the only big North American artist to be seen rocking "Maradona" lately as Timbaland was also spotted jamming to the song.

Could there be a Drake x Niniola collaboration on the horizon?