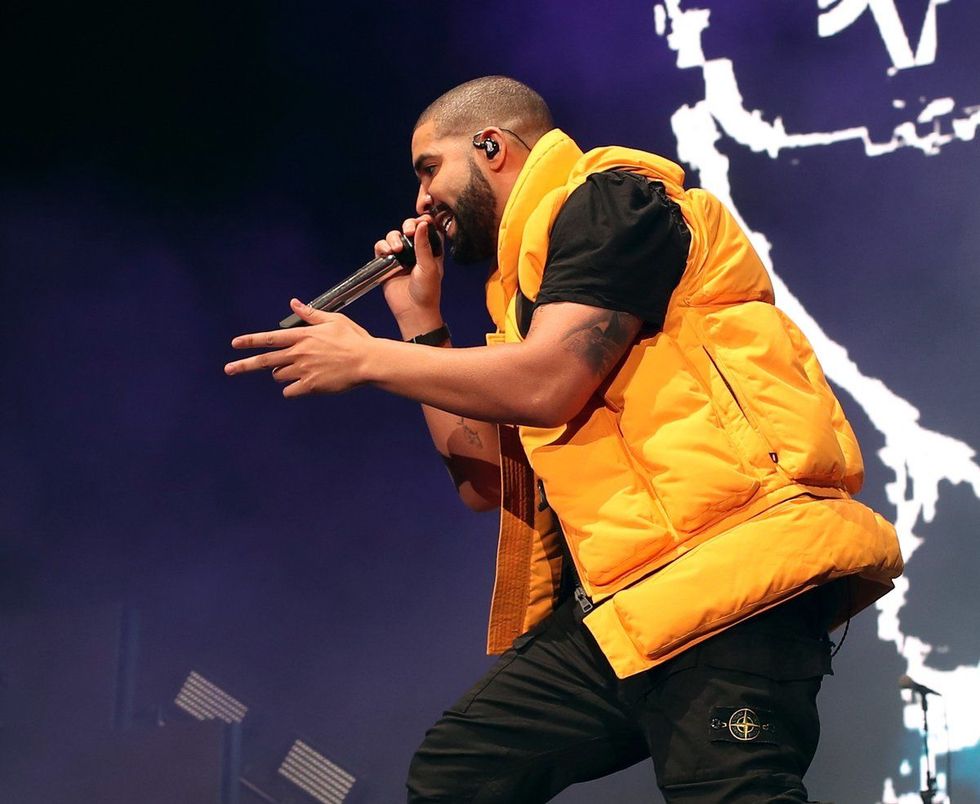 In a since deleted Instagram post, Drake accused the Madison Country Club of racial profiling during his stay at Coachella.

Drake was one of the many artists present for last weekend's Coachella festivities. The rapper made a surprise appearance during Future's set, and everything appeared to be going pretty smoothly. "Coachella Night 2 was a movie 😂🌺."said Drake in an Instagram post following his performance.

That seemed to change, however, when Drizzy called out the Madison Club in La Quinta, California for racial profiling. “The most offensive place I have ever stayed at in my life with staff who pick and choose who they are going to accommodate based on racial profiling,” he wrote in a since deleted post. Of course, some forward-thinking fan took a screenshot of the image before it was taken down, and thus, we have receipts.

The Madison's website describes the accommodation as "the the most exclusive private residential community in La Quinta, California.” Looks like they've taken "exclusive" to a whole other level.

Drake fans have rightfully decided that the Madison Club will no longer prosper. They've taken to yelp and to lambaste the company for their mistreatment of the 6 god, and post unfavorable reviews.

Everyone posting bad reviews of The Madison Club after Drake exposed them 😂😂😭 #themadisonclubpic.twitter.com/CDfMhB6Ddh

The Madison Club getting bombs dropped on after Drake put them on blast 😂😭😂 #Drake#themadisonclub#Coachellapic.twitter.com/IJUJi4pYag

So watch how you speak on my name, you know?

The Madison Club is done 😂😂😂 #drakepic.twitter.com/APyyfqo6zw

The Madison issued a response, which is sure to do absolutely nothing in the way of getting Drake's fans to back off. The Madison has proved that no matter how much their shit costs, their still trash, and their treatment of Drizzy is only further proof that neither status nor money can shield you from racism.

“We are trying to get this issue fixed as soon as possible,” a statement from The Madison Club read. “Customer satisfaction is our number one priority and for you to experience such a thing is embarrassing for us. We are very sorry for the inconvenience and we will be issuing out a formal apology to you and the public. We will also be investigating this as we do not tolerate racial discrimination.”