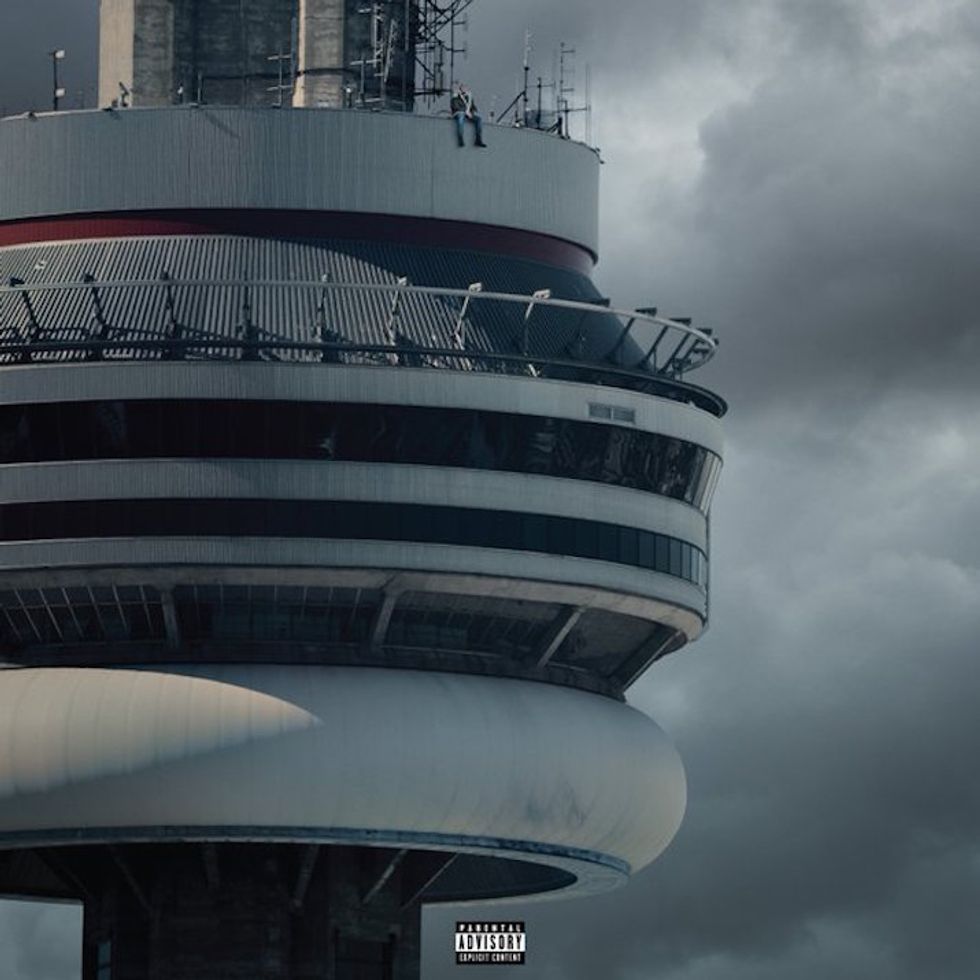 To the city I love and the people in it...Thank you for everything #VIEWS

We already knew Wizkid was going to be on the record from "One Dance," the 'afrobeats'-leaning single that was released earlier this month. The track samples a UK funky remix of R&B singer Kyla's "Do You Mind" and channels the Caribbean textures of Drake's recent output. Wizkid co-produced the track, as VIEWS' full album credits reveal.

Kanye West produced the down tempo "U With Me?" Although his featured verse and Jay Z's two bars on the previously released radio rap anthem "Pop Style" are gone. In his interview on Beats 1 OVOSOUND RADIO with Zane Lowe, Drake revealed that him and Kanye were supposed to do a mixtape together.

Jamaican dancehall artist Popcaan is no longer on the low-key "Controlla," which was previously leaked. His track "Love Yuh Bad" does get sampled at the end of "Too Good" though. Coincidentally, Wizkid's remixed a couple of Popcaan's hits.

Drake also mentioned during his interview that VIEWS follows the change of seasons in Toronto—going from winter to summer then back to winter.

According to new rules from the Recording Industry Association of America (RIAA) that would count old streaming listens of "Hotline Bling," "Pop Style," and "One Dance," the album could go platinum very soon in the United States.

VIEWS is available on iTunes and Apple music now. Snapchat will have Drake-related filters live as well.