Dumsor On Instagram: Amid Chronic Power Outages, A Space For Creativity Opens In Ghana 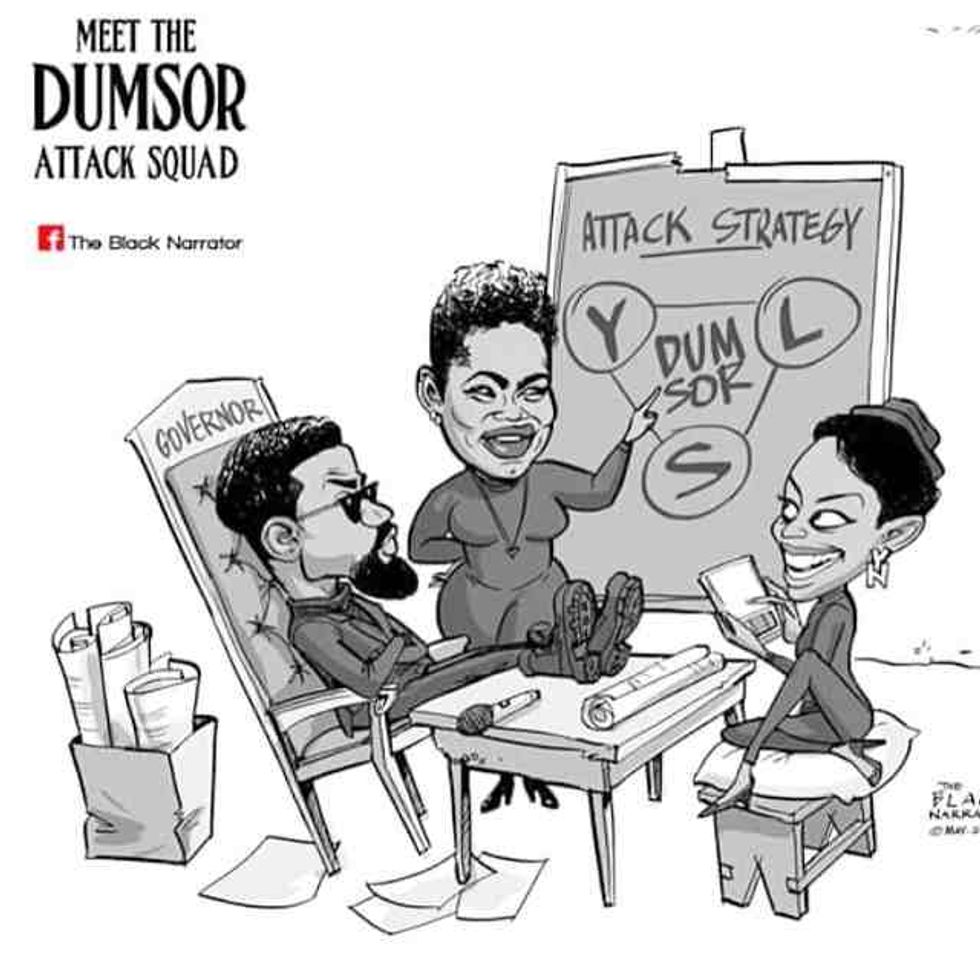 Amid chronic power outages, a space for creativity opens in Ghana.

Power outages in Ghana have become so well-recognized that they have been given a local name: dumsor (a combination of the Twi words for "off" and "on"). Since December 2014, the condition has grown increasingly worse, especially for Ghanaians who live in the southern half of the country. Recently, they’ve battled frequent and lengthy dumsor spells that often last 24 hours, followed by 12 hours with light.

The increasingly aggressive outages have resulted in scores of Ghanaians losing their jobs, as the electricity schedule has made it nearly impossible for businesses to uphold consistent hours during the week.

Dumsor has become a cultural item. There is a flashlight app for Android phones named after it. Sarkodie, one of Ghana’s most celebrated rappers, released a highlife-infused track in its name. The Dumsor Must Stop Campaign was inaugurated both by a protest in Accra and a trending hashtag on Twitter.

It has also become an outlet through which locals frustrated with the government’s handling (or lack thereof) of the issue can make light of the situation, and flex their creativity through the increasingly popular medium of short videos. Below, we take a look at how a few Ghanaians have been reimagining dumsor on Instagram.