The 11 Best East African Songs of the Month 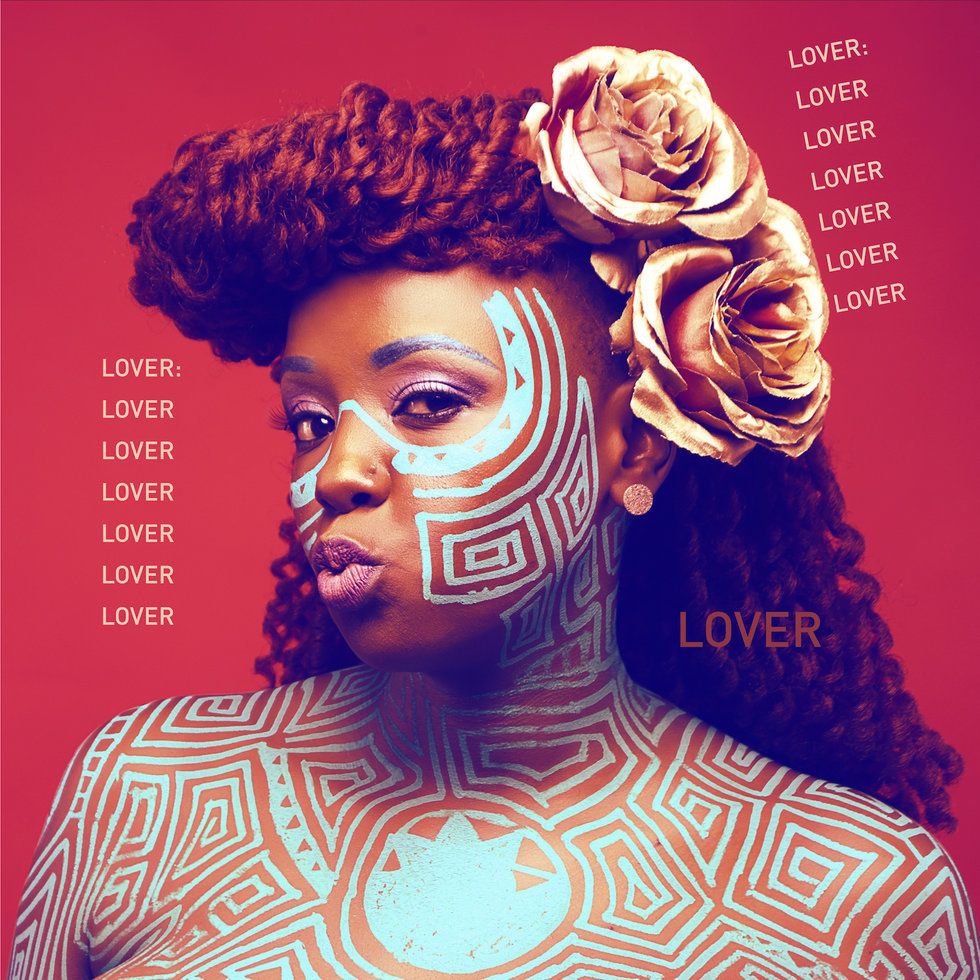 The shortest month of the year did not fall short when it comes to East African music.

From the cheesy love ballads that helped in making our Valentine's Day feel special to some under-the-radar hip-hop gems, here is a selection of the best songs of the month.

Yvan Buravan is one of Rwanda's most promising acts and with his steamy new single, "Oya," he is positioning himself to take on the rest of East Africa as well. His smooth vocals are complimented by the song's mellow and soulful instrumentation, resulting in a rich and sensual sound with almost endless replay value. It's exciting to see this young R&B heartthrob's career unfold as he prepares to release his debut album later this year.

Arguably Kenya's most popular solo artist at the moment, Nyashinski has been dominating the charts since his return to the music industry in 2016. The comeback king's latest single "Bebi Bebi" is a feel-good afropop tune that tells the story of a struggling young man in love. With its infectious melodies and lyrics, it's not surprising that the song is already the biggest in the region.

Before his unexpected death, one of Mowzey Radio's last collaborations alongside Weasel was "Kyuma," which also features one of Uganda's fastest rising songbirds Spice Diana. Earlier this month a music video for the song was released in his honor, and despite the difficult circumstances, the trio's chemistry on the screen is still enjoyable to watch. Spice Diana's sweet vocals blend beautifully with Radio and Weasel's signature style giving the song an undeniably catchy quality.

Mbosso is the newest member of Diamond Platnumz's star-studded WCB Wasafi Label. His second single under the record label "Nimekuzoea" is a lovely rendition of the traditional bongo flava style that is supremely popular in Tanzania. Mbosso was already known as a member of the famous Yamoto band which split due to irreconcilable differences in 2017 but it looks like he's found a new place to shine.

Ethiopian-American rapper Ras Nebyu along with Haile Supreme and Corbin Butler, are known as The Washington Slizzards, a creative collective of artists coming out of the DC rap scene. They got together for a bass-heavy new rap tune "Don't Forget," a song about remembering all the good and bad things you have endured in life with as little regret as possible. What a jam!

East Africa's top music group Sauti Sol got us warmed up on Valentine's Day with their latest self-produced single "Afrikan Star" which features Nigerian hitmaker Burna Boy. The boys stay true to their original style with this guitar-driven love ballad which serves as another celebratory track for the black woman. You would think having two big names like this on a track would be overwhelming but the two powerhouses actually go well together. Nevertheless, it's really great to see the boys owning their sound and doing what they do best, wooing the ladies.

Before parting ways with their longtime manager Rwanda's top female music duo Charly na Nina served us one of the hottest singles of the month, "Try Me." The duo is one of East Africa's fastest rising acts and with them now taking management into their own hands we hope they can keep up the momentum they've been building up.

"Lover" is the latest single off Muthoni Drummer Queen's forthcoming SHE album, a concept record which aims to answer the question of what it's like to be a woman in modern Kenya. Each song on the Kenyan artist's upcoming album will take the view-point of a different female character. The energetic and buoyant track tells the story of a proud and unapologetic transgender woman who is "having the sex of her life" as she experiences the beauty and power of womanhood.

Mikal Yosief, a budding Eritrean singer covers "Kemey Aleki" a song by one of Eritrea's musical legends, Yemane Barya. The singer provides her own tasteful and laid-back rendition of the classic record.

"Past" is the latest single off Octopizzo's forthcoming album which is due in April. The Kenyan rap star goes in a different direction this time around experimenting with a more pop-tinged acid jazz production. Canadian singer Nitasha Randhawa contributes her sultry vocals as Octo spits in Swahili and sheng with his signature flow intact.