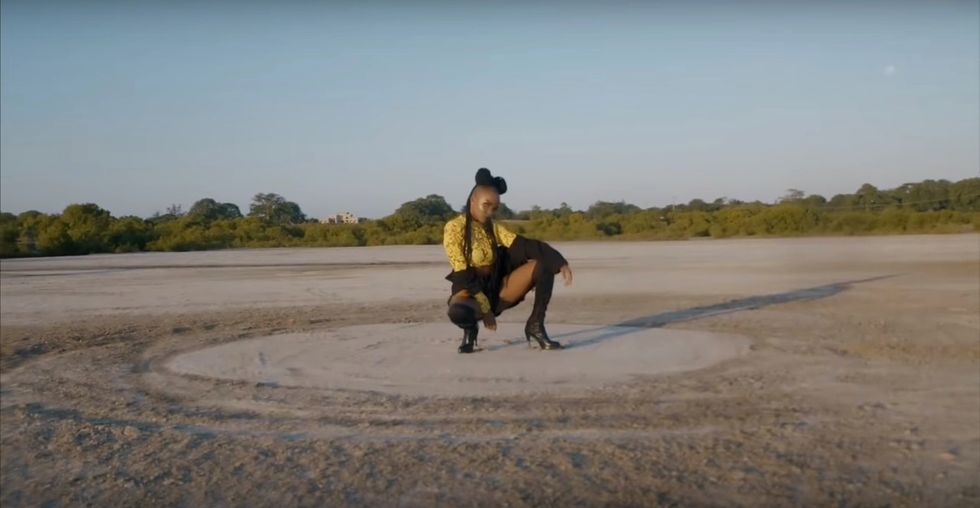 This month, East Africa saw a diverse string of releases. From ambient electronic to loud afro-bongo, here are our best East African songs that came out in March.

Rising Kenyan artist Vallerie Muthoni released her Pisces Szn EP this month. The four-track project showcases the singer's versatility with each track exploring a new sound. This has to be one of the best projects out of Nairobi's new wave this year. Listen here.

Ugandan newcomer Grenade came through with a fiery remix of his single "Replace Me," assisted by pop princess Sheebah and John Blaq.

Although we love Aslay's romantic bongo-flava ballads, we are loving this more upbeat sound from him with "Nyang'anyang'a"—and it's already dominating the Tanzanian charts.

WCB Wasafi's first lady Queen Darlene released her long-awaited single "Muhogo" this month. Produced by S2kizzy, this song sees the singer jump on a trap beat and it's not disappointing at all.

Nairobi based producer and field sound artist, KMRU, is notable for making intelligent atmospheric and emotionally evocative electronic music. Sink into the ambient sounds of his latest Erased EP—it's perfect for your mornings.