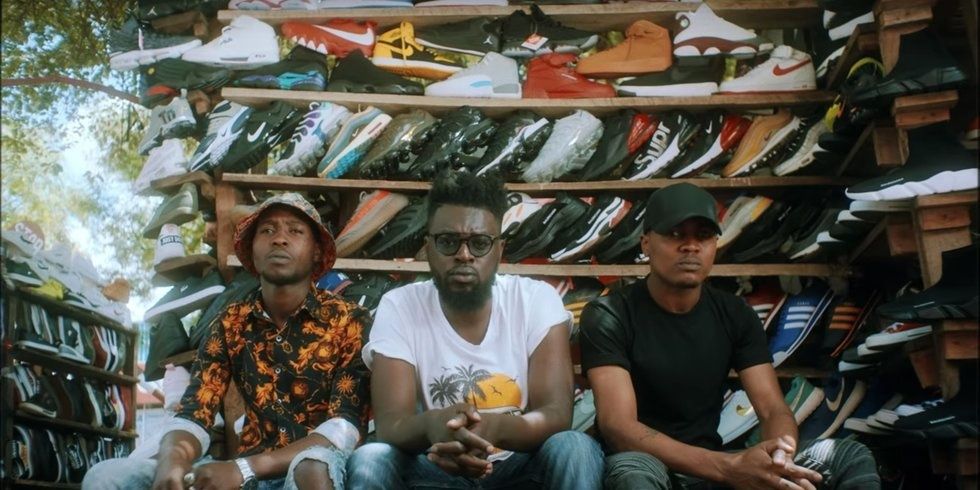 Here is our selection of the hottest music that came out of East Africa in February. Get a lot more over at our Spotify and Apple Music curator pages.

Harmonize dropped what was easily one of our favorite songs of 2018 with "Kwa Ngwaru." The Tanzanian stars now continues his hit-making trend with the release of the new 4-track Afro Bongo EP. The new EP showcases Harmonize's impressive blend of bongo flava with afropop elements and features a top-tier list of collaborators like Burna Boy, Diamond Platnumz, Yemi Alade, and Mr Eazi. It looks like it's gonna be another good year for the Wasafi Records family.

Tanzania's R&B heartthrob Juma Jux teams up with Kenyan superstar Nyashinski for "In Case You Don't Know," a beautiful serenade dedicated to all the lovers out there.

Kenya's top rapper Octopizzo dropped a classic hip-hop track called "Babylon" this month. The song is part of Octopizzo's upcoming fifth studio album and it talks about how far he has come in his career and journey as an artist.

Uganda's dancehall king Bebe Cool returned this month with a new single titled, "Easy," that is all about good vibes and not taking life too seriously. The music video was shot in Hollywood by Sasha Vybez.

Kenyan songbirds Trina Mungai and Mayonde teamed up this month to deliver "Shika," a steamy single that encourages listeners to embrace their sexuality. The song and its sensual music video definitely got us in the Valentine's mood.

Kenyan singer Mayonde released "Chini Kwa Chini," the second single off the Project Purple EP. It's a song about living fully in the present moment and having fun. The EP pays homage to Kenyan pop and genge legends who paved the way for the new generation.