Egypt Has Launched Its Own Version of Facebook Called 'EgFace' 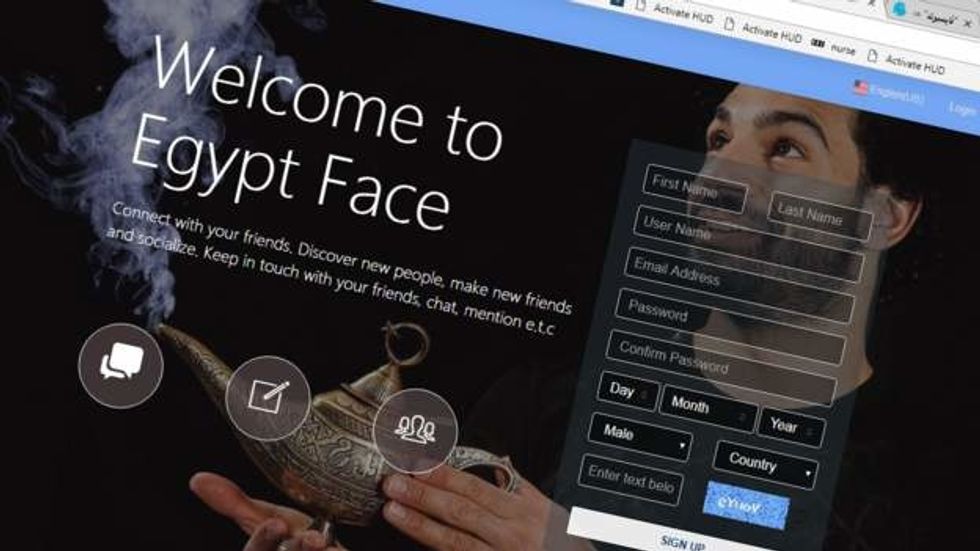 The government says it created the social media outlet to "protect data and citizens and the stability of the state."

Two weeks ago, the Egyptian government announced that it would be developing its own state-run social media site similar to Facebook. The platform has arrived and it's called "EgFace."

The move to create Egypt's version of Facebook was unveiled by the country's Telecommunications Minister Yasser ElKady on March 12. ElKady stated that the creation of an Egyptian version of Facebook stemmed from a need to protect the public and combat extremism online, also adding that it had the potential to make Egypt a major player in the social media realm internationally, reports Arab News.

"Egypt must have its own Facebook so we, as an Egyptian government, can protect data and citizens and the stability of the state," said ElKady during the announcement.

Many Egyptians online did not support the creation of a state-run site, arguing that it was a way for the government to monitor and collect information on citizens. The hashtag, #Suggest_a_name_for_theEgyptianFacebook—translated from Arabic—began to trend on Twitter following the news, with many Egyptians poking fun at the idea.

Egypt has the highest number of Facebook users of any Arab country, with over 33 million people registered on the site.