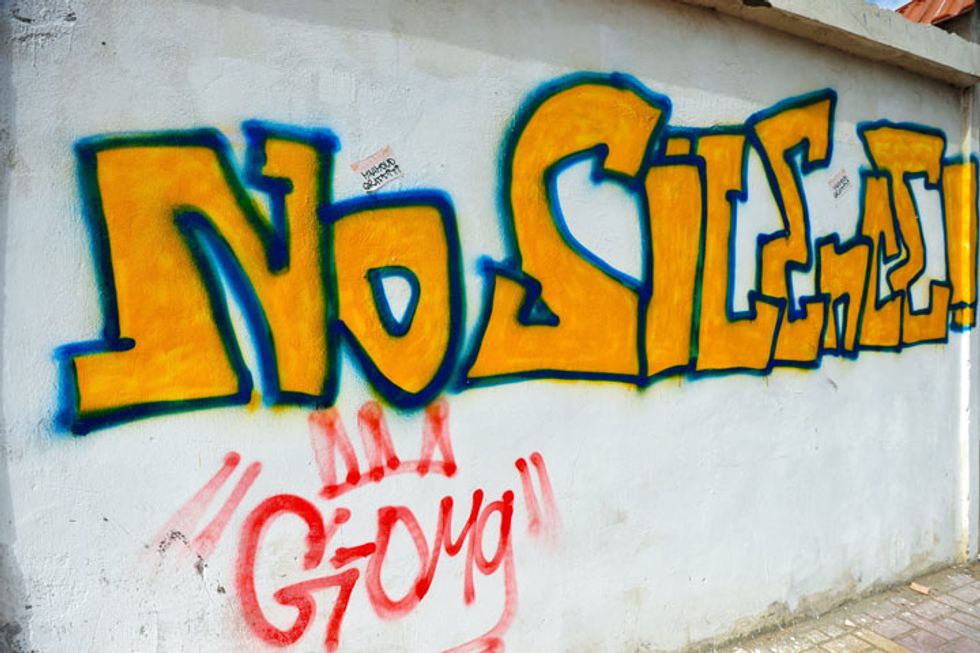 Graffiti has come to Egypt, at long last. The fall of Hosni Mubarak’s regime has given our Egyptian counterparts their first taste of freedom of expression - and they're spraying it all over the walls. These works reflect and commemorate the revolution, including those that have recently gone up over the first ever "Mad Graffiti Weekend" which began May 20th. In this gallery from the UK's Guardian, check out more of Egypt's 21st century graffiti artists.