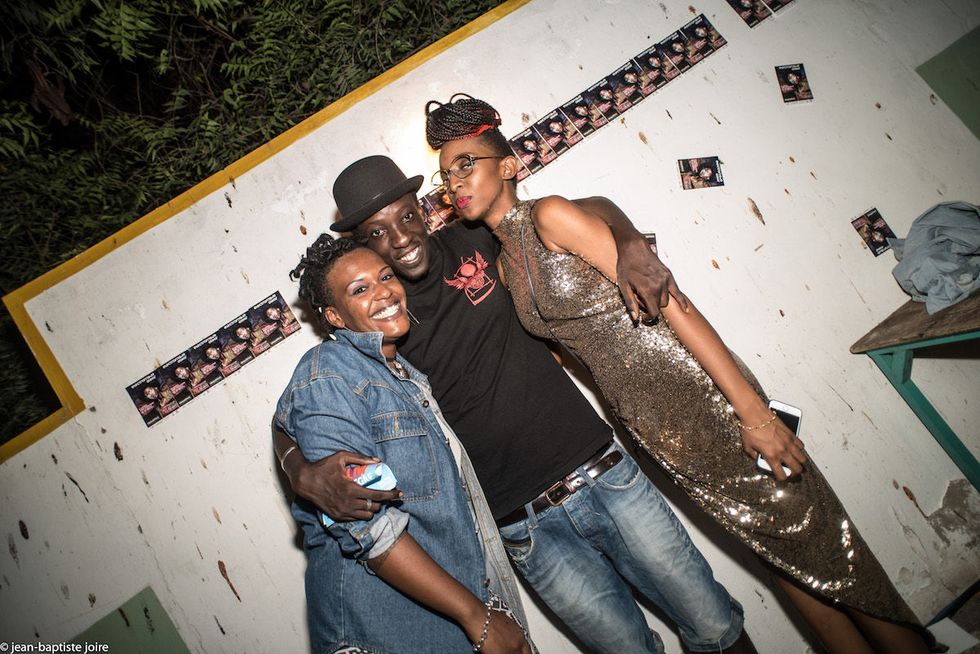 Last Saturday was the great return of Okayafrica Electrafrique to its new home base in Dakar, check out a gallery of photos from the night.

Last Saturday was the great return of Okayafrica Electrafrique to its new home base in Dakar, after a long summer break that followed an epic show at the Dak’Art Biennale, which featured the versatile Kenyan producer Blinky Bill.

For this new edition, the Okayafrica family teamed up with the Kaani and Jokkolabs collective, who provide different platforms to young creatives to launch projects and grow. The show took the heart of the city by storm, bringing contemporary pan-African vibrations to the depth of the Medina, Dakar’s century-old neighborhood, which is a lively bridge between tradition and modernity.

Many stars were born in this vibrant neighborhood, whose pulses set the tempo of the city. Electrafrique builds on this tradition and culture, aiming to bring a fresh element to the community. In that sense it’s quite symbolic that the show took place at the Maison de la Culture Douta Seck, the home of Senegal’s national orchestra.

The music took the crowd to each corner of the continent, following the flow set by our own DJ Cortega and Tamsir a.k.a. TchoubTchoub, the Senegalese DJ who came through to Dakar for the occasion, from his new base in France. Dakar’s artistic and creative communities rallied for the occasion, dancing the night away to a fusion of traditional and futuristic afro-electronic beats.

Go inside Okayafrica Electrafrique Dakar in these photos by JB Joire. Fashion designer Selly Raby Kane, dancers from Compagnie la Mer Noire, Kenaicha Sy of the Wakh’art cultural collective, and rapper FManel of Skillaz were present, among many other partiers.