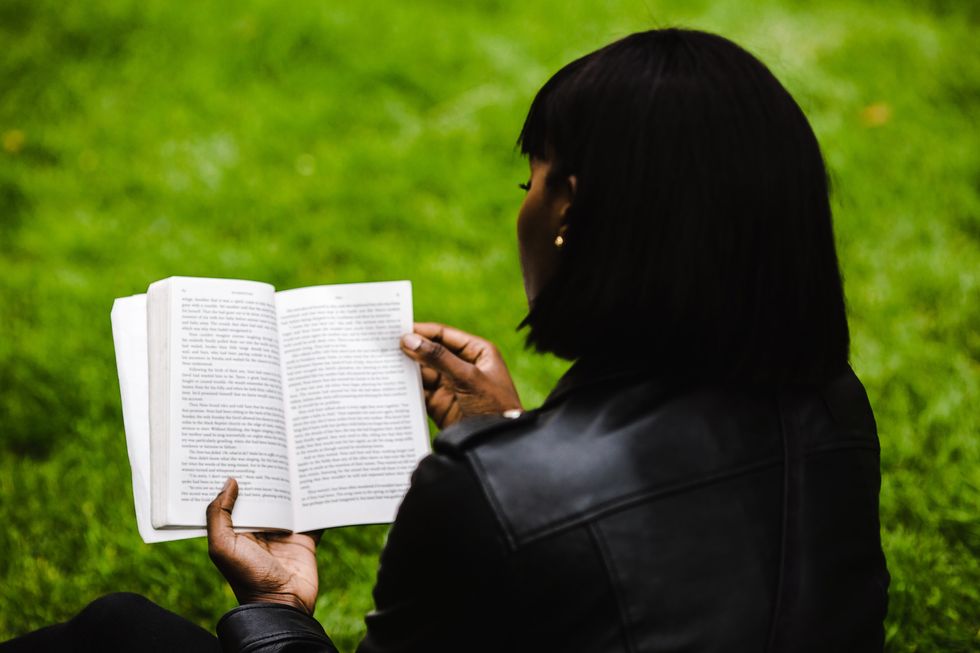 Language can be an explosive device or a tool of liberation and that's why we must stay vigilant about how it's used.

"Are you a believer," a person who has read some my work asks.

I want to answer but then I pause and dwell for a second on the word. It grates on me. I realise that once that word has been released into the space between us, it has taken hold of the conversation that there is no way of describing myself which does not anchor itself on not just belief, but belief in a certain kind of deity.

I could flip it around, I think. I could ask: believer in what? Or I could just say, yes, I am a believer in my beliefs. But then that would only make other non-believers relative to me. And thus I become that which I rail against.

Language and expression assumes great significance in a world that is at once shrinking due to technology and increasingly fractious. At the root of a lot of conflict is an inability to find a common language, to use the right language or to understand the expression of others in its proper context.

Many consider the demands of increased vigilance around language, tedious. Some say even dictatorial. Perhaps not everyone who contemptuously rails against "politically correctness" is a raving right-wing lunatic. Nor do they need to be. One might argue, especially when one is not at the receiving end of words, that it is simply more "convenient" not to do so much thinking before one speaks.

If history teaches us anything, it is that words often coalesce into ideas and then actions.

However, language and the tools of expression are deeply political and can never be taken for granted. Language is not this beautiful, neutral thing with which gives us the freedom to express ourselves. It is not merely a bolt cutter freeing us of our chains and giving us wings to fly. It is fraught with baggage—cultural, ideological and historical—and can itself be a spoke in the wheel of communication and expression. It can trap its [less alert] user in the quicksand of bias and can drown out the sounds of intention with embedded prejudices.

In all societies, but even more so in societies that have suffered historical violence like colonialism (and especially where one of the results of colonial violence was the loss of indigenous languages) it is important to be keenly aware of the dangers that lurk within language as a carrier of culture, and a purveyor of ideas, stereotypes and prejudices.

Recently on the British TV talk show The Pledge, presenter Carole Malone, in response to the assertion from fellow presenter Afua Hirsch that racism and "othering" is alive and well in Britain even from well meaning people, blurted confidently: "If it's well intentioned it's not racism."

Anyone who bothers to honestly interrogate language knows that it is a chief vehicle for the expression, conception and perpetuation of oppressive ideas. It is through language that one culture is given primacy over others, that one culture places others within the context of its own history and values. It is through language that monotheism for example is given primacy in English and the "unbeliever" or "non-believer" is almost automatically assumed to be the person who does not believe in the deities of the Abrahamic religions.

In writing about his relationship with language, Zimbabwean writer Dambudzo Marachera wrote about making the English language fit for purpose. He said: "For a black writer the language is very racist; you have to have harrowing fights and hair-raising panga duels with the language before you can make it do all that you want it to do. It is so for the feminists. English is very male. Hence feminist writers also adopt the same tactics. This may mean discarding grammar, throwing syntax out, subverting images from within, beating the drum and cymbals of rhythm…"

Language is important in negotiating and renegotiating power in a world where too many are disadvantaged marginalised and attacked often first through words and expressions, then through actions.

Ngugi wa Thiongo in speaking of the political nature of language asserted that the adoption of colonial language by the African educated elite plunged them into what he described as the European bourgeois memory, and that this actively contributed to Africa's backwardness. For wa Thiongo: "Every educated African who remains doggedly locked within the linguistic walls of European languages, irrespective of his avowed social vision (of the right or left), is part of the problem."

Achebe's solution to this colonial trap of language was eloquently put in his essay "Colonialist Criticism," where he wrote: 'And let no one be fooled by the fact that we may write in English for we intend to do unheard of things with it'.

Whether one chooses to discard the colonial languages altogether as in the case of Ngugi or beat English into submission as with Marachera and Achebe, one thing is clear: anyone who understands the power of language must devote time and energy to interrogating the means of expression for history, for context, for every sort of baggage.

In my writing, when I choose to use words of Hausa origin in context, without the apology of italicisation, it is not merely making a point or even about the accuracy of narratives—it is also, at least in part, about justice. It is about the idea that it is important for people to own their narrative, for people to be able to say who they are and not be measured against standards and world views they may not share. It also inevitably leads to an enrichment of expression and language. When some readers express discomfort with the fact that, perhaps I am forcing the "Anglicisation" of Hausa words like santi, I remind them of words in the English dictionary like joie de vivre and schadenfreude.

Writers, journalists, and all those who have the privilege of an audience (however small) for their words, must treat language like an explosive device. Powerful—useful for controlled demolitions in construction, a weapon, to attack and terrorise—and dangerous, as wrong handling can hurt both the person wielding it and those around it. Language is important in negotiating and renegotiating power in a world where too many are disadvantaged marginalised and attacked often first through words and expressions, then through actions. If history teaches us anything, it is that words often coalesce into ideas and then actions. Good intentions are no longer enough. We must all take responsibility for the language we use.