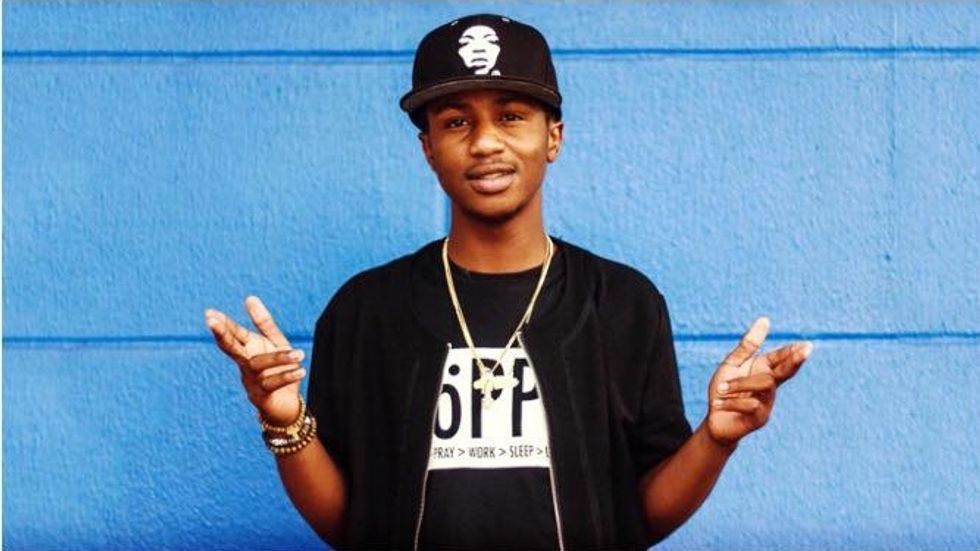 South African rapper Emtee scores himself a nomination at the 2016 BET Awards.

The announcement follows Emtee’s big win at last weekend’s South African Music Awards (SAMAs). The “Pearl Thusi” singer walked away with the highly-contested Best Rap Album, Male Artist of the Year and Record Of The Year for “Roll Up.”

Emtee’s nomination comes a few weeks after fellow South African musicians AKA, Cassper Nyovest and Black Coffee were announced as nominees in the contentious Best International Act: Africa category. In 2015, the category was plagued with controversy as it was never part of the main award ceremony that was broadcast.

The 2016 BET Awards are set to take place on Tuesday, 28 June in Los Angeles. The ceremony will be broadcast across the continent on BET Africa (Channel 129 on DSTV).

Emtee's category is based on a public vote. The rapper is urging fans to vote using the hashtag #IPickEmtee.

@BET_Africa @EmteeSA the young king has done it again! SOUTH AFRICA lets spread the word out and support this young king of ours!♥♡♥

In related news, BET announced yesterday that Sheila E., The Roots, D'Angelo and Janelle Monae will lead a Prince tribute at this year's awards.