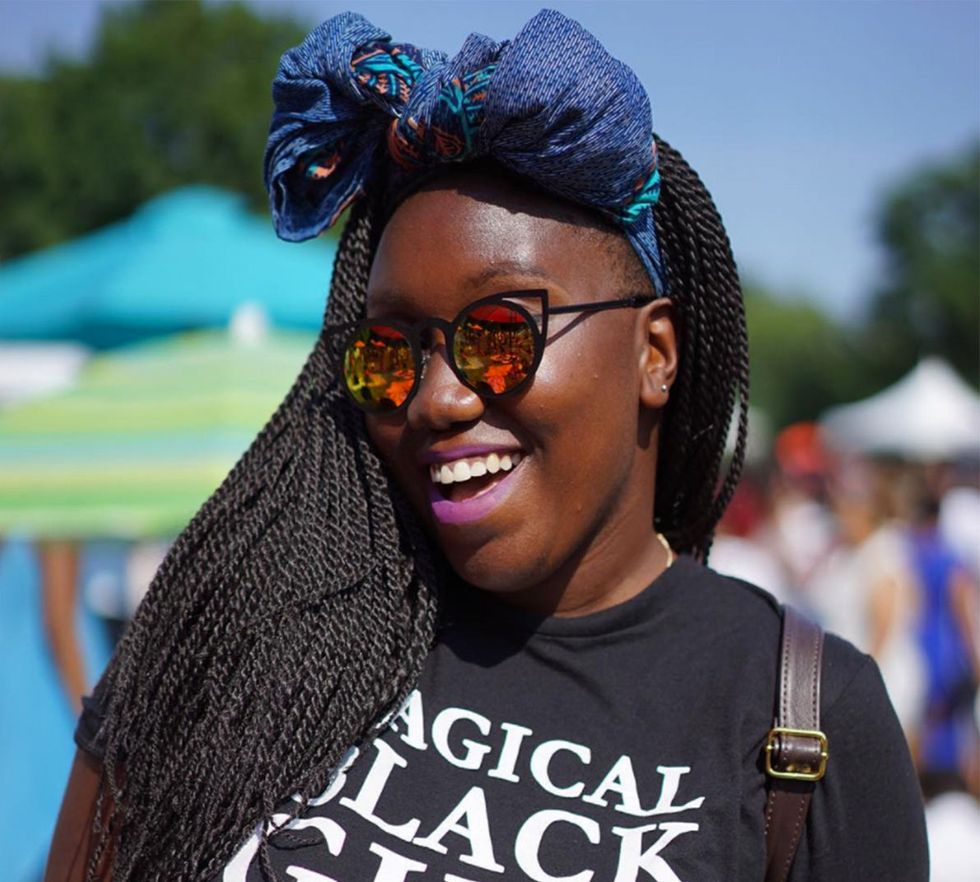 Evelyn Ngugi is a first-generation Kenyan digital storyteller and social media breakout star who caught Beyoncé’s attention with her reaction video to the star’s visual album. Based in Texas, she takes the cake for cracking people up all over the world with her witty pop culture critiques.

Clips from Ngugi’s video played on Queen Bey’s tour, which won the humorous woman many fans and a deal with Audible. Ngugi is proof that young people can create their own buzz online with interesting content and an authentic voice.

From YouTube to Twitter, Ngugi is the woke personality you need on your feed. To date, the BBC has interviewed her and she even has a co-sign from Luvvie Ajayi, who praised Ngugi on her blog, Awesomely Luvvie.

When she is not working her day job, Ngugi is co-producing her non-fiction series, Austin While Black and continuing to give us great content on her YouTube channel. This magical black girl is exactly what we need in 2017.