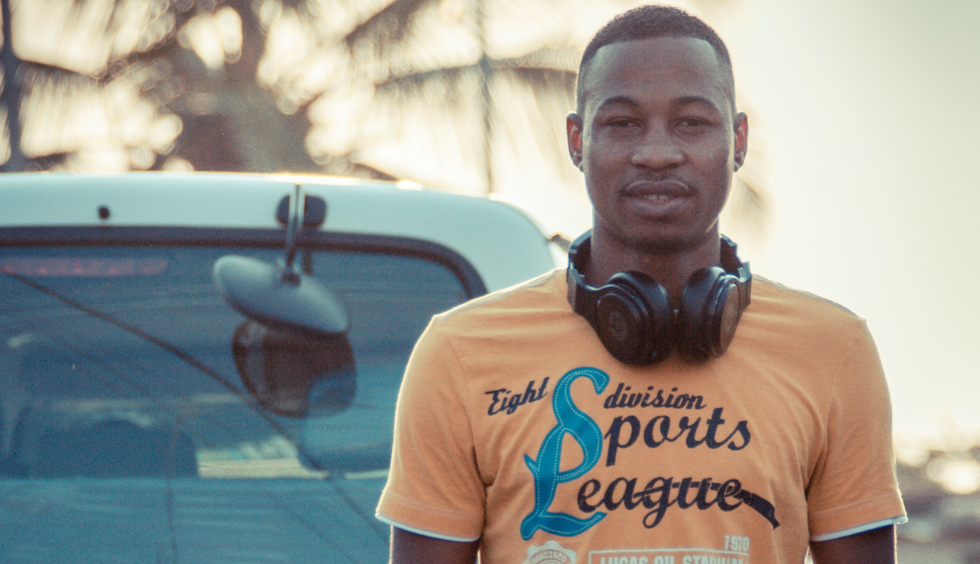 DJ Satelite is one of Angola’s hottest electronic music producers and an artist we've written about a lot in the past. To celebrate the release of his label Seres Produções new compilation, Muloje, Satelite has put together a mixtape for Okayafrica, showcasing homegrown Angolan house music.

The mix is packed with rhythmic, percussion-heavy, uptempo vibes that will lure you to sweat it out on the dance-floor or around the house, whichever is your preferred venue, this summer. Two of the tracks also appear on the upcoming compilation album.

Check out the exclusive mix from DJ Satelite below:

Muloje is the first soundtrack of its kind for the Angolan house scene and features established and up-and-coming beat makers such as Renato Xtrova, Wilson Kentura, Rosario Kalenga, Afro Pupo, Dorivaldo Mix and many more who have drawn inspiration from the street sounds of kuduro.

“Muloje,” which refers to “wizard,” believed to possess magic powers that can influence the environment, captures the spirit of the album characterized by futuristic and spellbinding electronic production.

Follow Seres Produções on social media for the latest: