Stream Fantasma's 'Eye Of The Sun,' The Title Track Off Their Debut EP 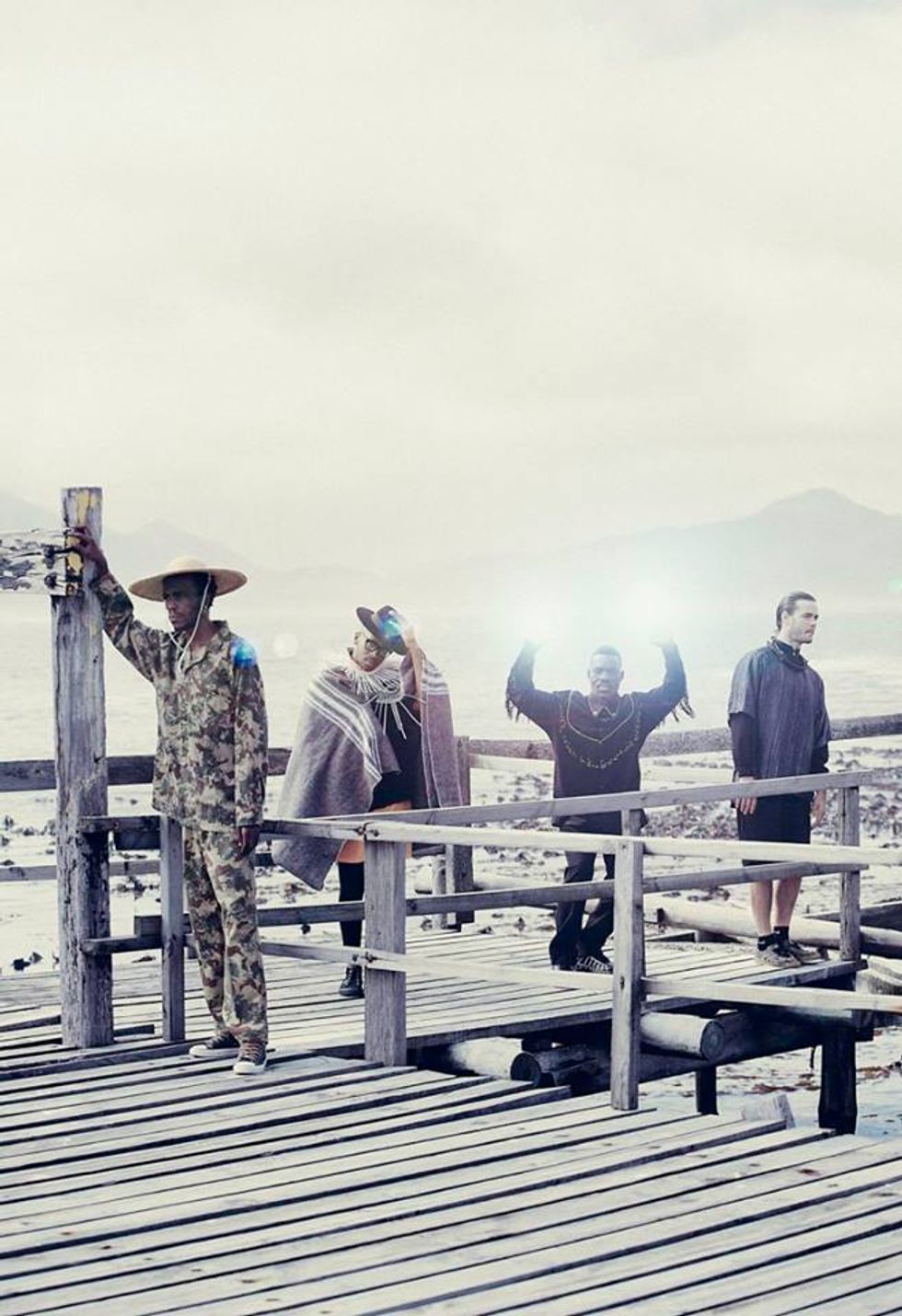 Stream South African "superband" Fantasma's "Eye Of The Sun," the title track off their debut EP via Soundway Records.

Today they've unveiled a second cut off the five-song EP, the frenetic title track. "Eye Of The Sun," which premiered over at Dummy, is the more psych-influenced of the group's twin offerings– this time Geldenhuys' guitar and Cele's bass taking command alongside Spoko's hyper-speed production and a pair of verses from Spoek. Eye of the Sun (which can be pre-ordered here) is due out 10 November via Soundway Records. Fantasma are set to make their first ever UK headline show at the 100 Club in London on 18th November.

In related news, back in June Spoek began letting loose a series of solid mixtapes dedicated to (and sometimes assembled by) key players on South Africa's electronic music landscape as a part of the Future Sound of Mzansi Mix Series. With the film set to begin its first string of South African screenings this month, the series returns today with 29 minutes of reworked and warped hip-hop-influenced bass from Cape Town's glowLDB beatmaker Wildebeats.