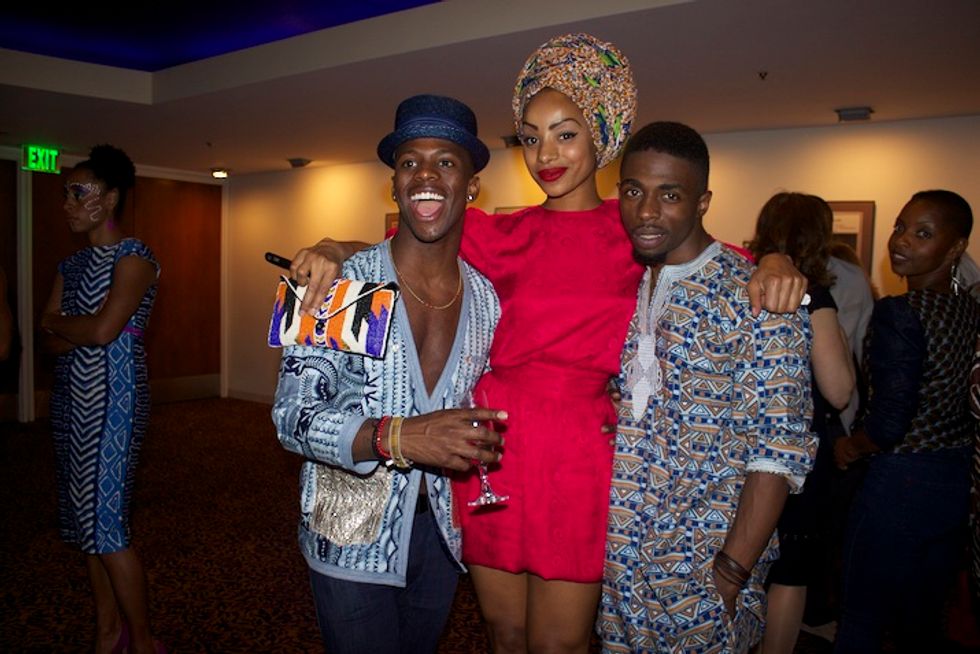 Prêt-À-Poundo(Poundo Gomis) styles the Broadway show Fela! for their opening night at the Ahmanson Theater in Los Angeles. 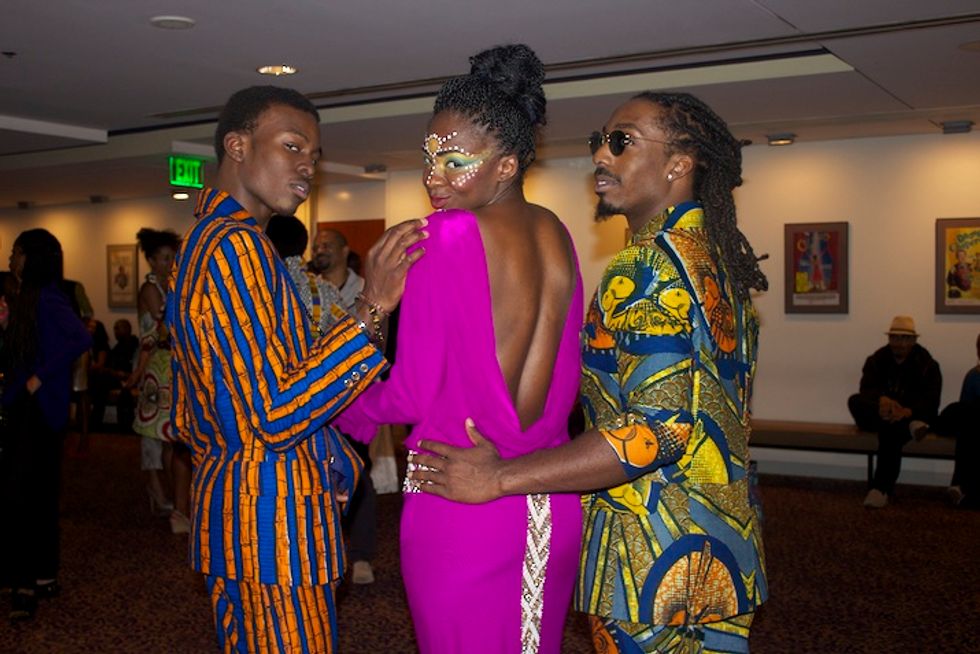 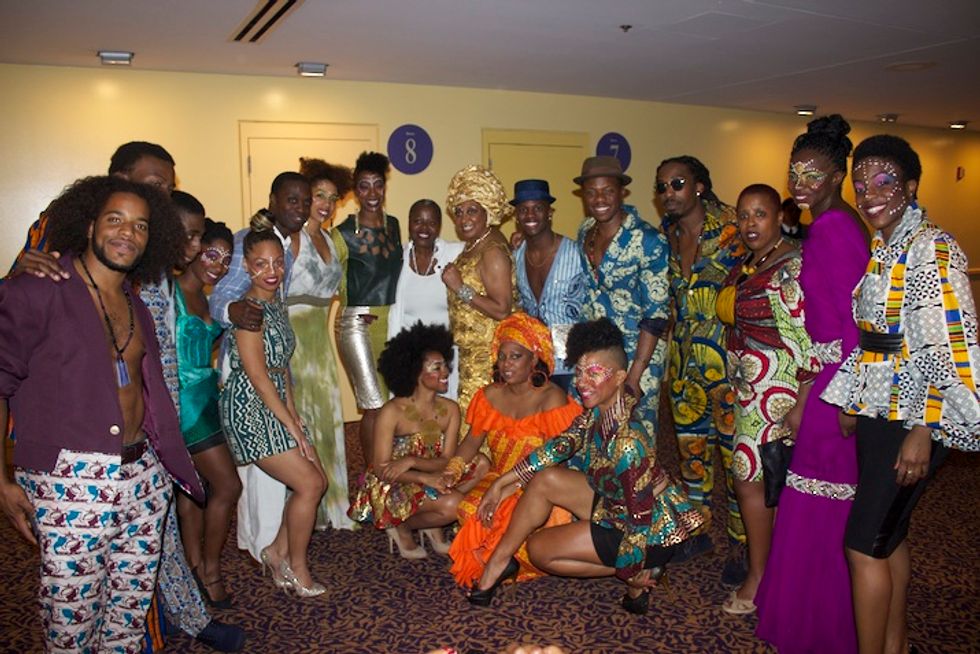 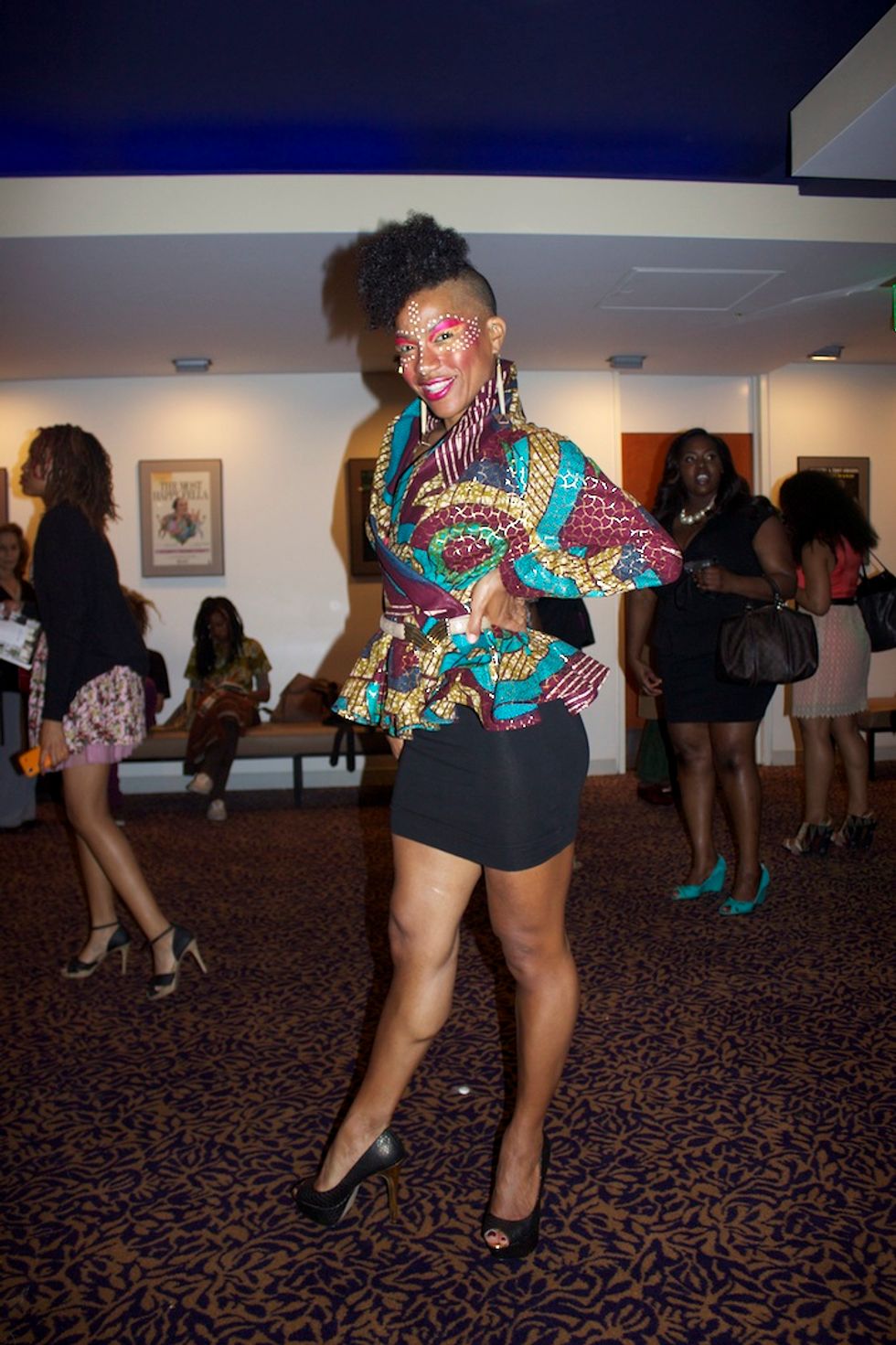 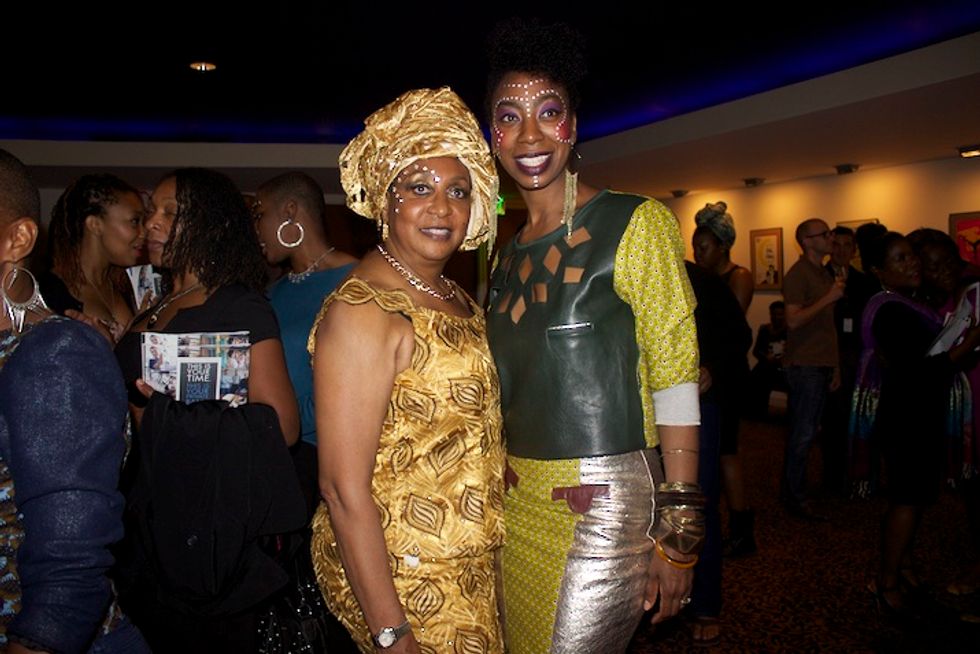 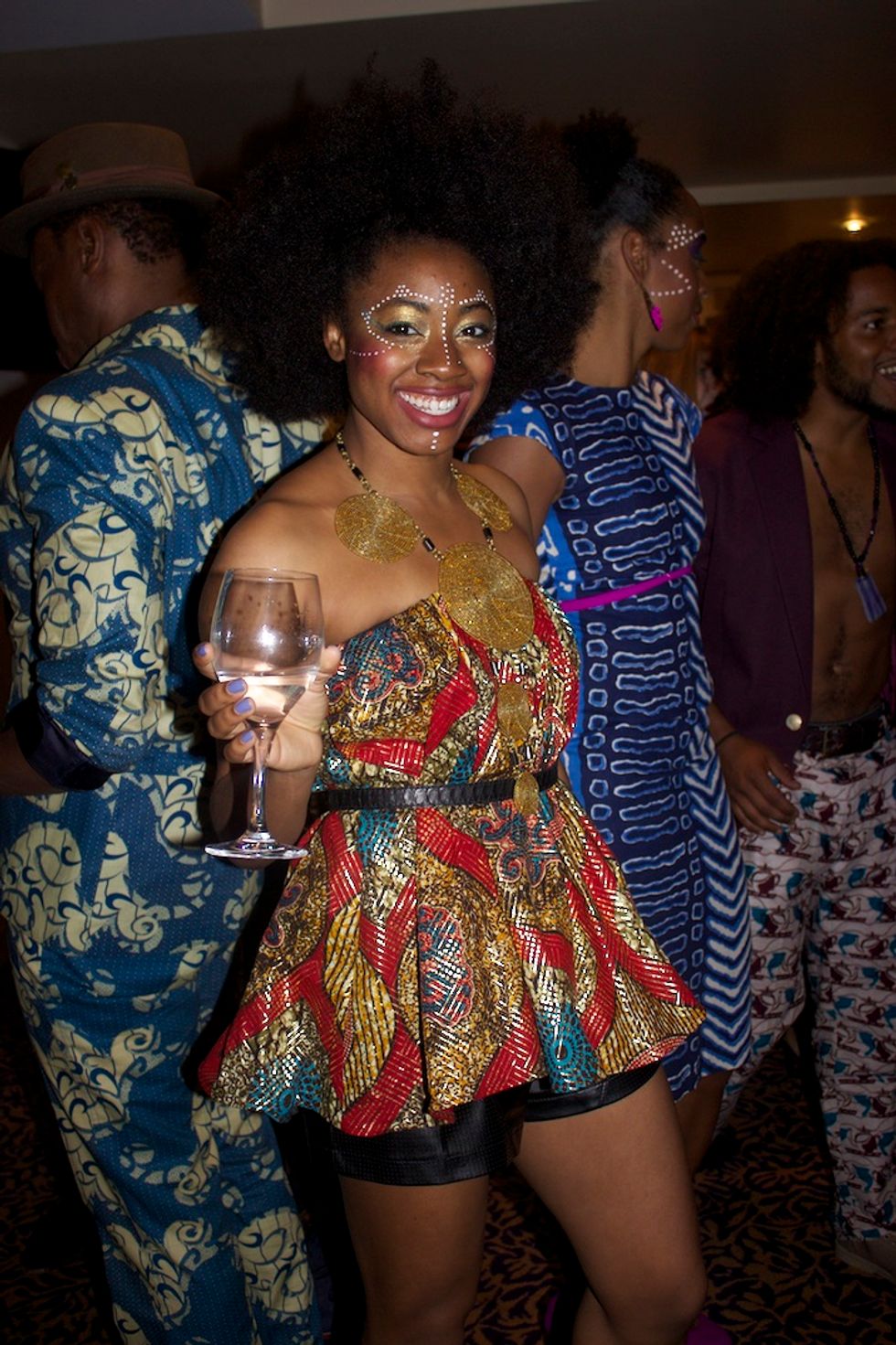 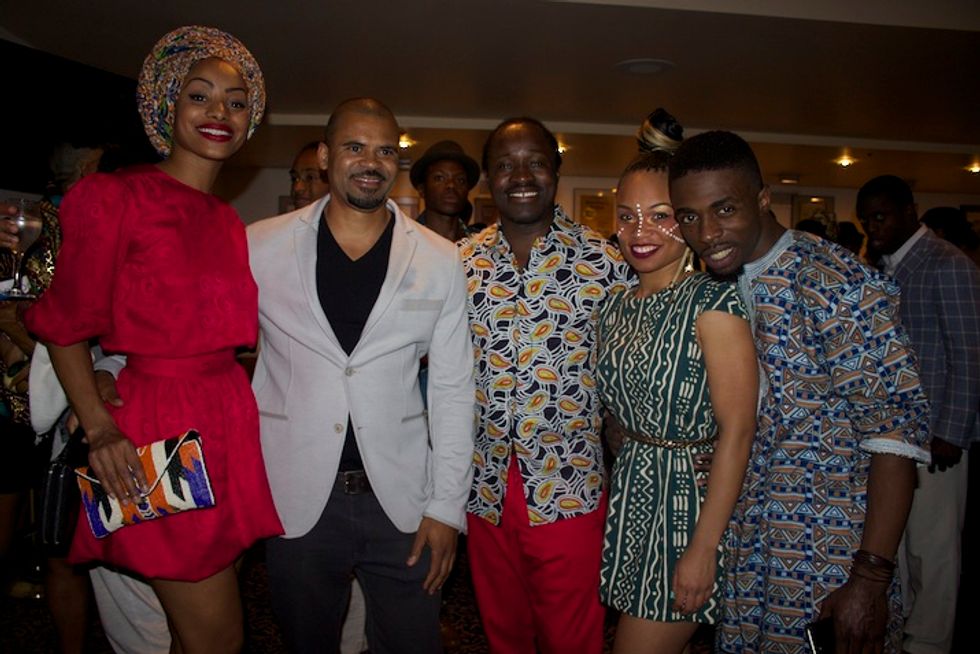 Back by popular demand, the Ahmanson Theatre welcomed the return of the award-winning Broadway show Fela! last night in Los Angeles. If you missed the show last year, this is the moment to run to the theater. The show about Nigerian musician and activist Fela Anikulapo Kuti needs no real introduction and can only be considered as an experience — its breathtaking scenes will inevitably lead you through an entire range of emotions. The unadulterated energy spilling off the stage is utterly irresistible, thrilling and ashtoning. Adesola Osakalumi, who plays the lead role, not only steal scenes with his dashing good looks but also his incredible acting. Osakalumi goes above and beyond expectations and his versatility is undeniable. Flanked by actresses/singers Melanie Marshall, Michelle Willams (of Destiny's Child) and an extraordinary cast, Osakalumi will take you on a journey through Fela's legacy bringing awareness onto your actions in a bigger picture.