Listen to Some Fela Kuti Rarities In These New Videos 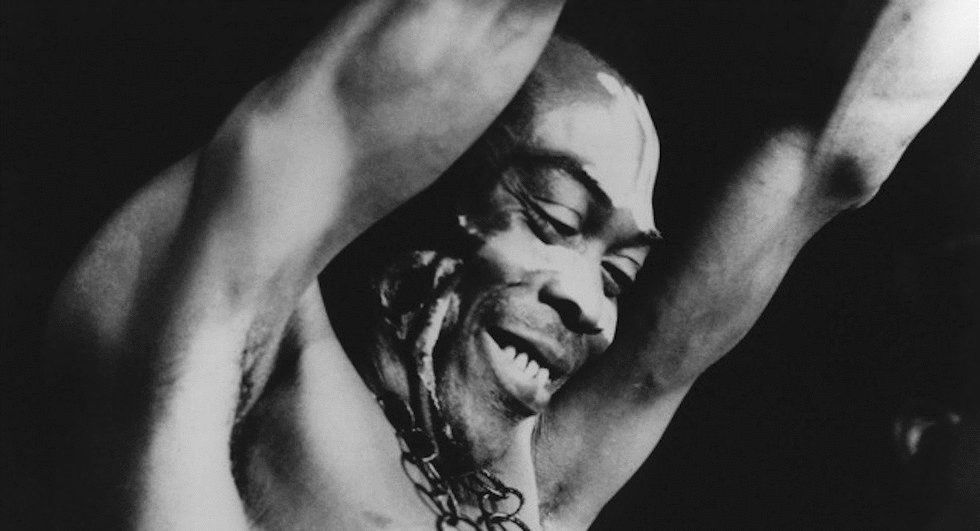 On the week of Fela Kuti's birthday it's only apt that we get some new insight into some of the rarer records from the king of afobeat.

"There are a lot of people who are fans of Fela, nobody that I know reaches the heights that this man reaches in terms of seeking out rarities," mentions Rikki Stein.

The two go over some highly-rare records and first pressings, spanning from his time with Koola Lobitos to some Colombian cumbia covers of Fela and much more.

Read: Paul McCartney Smoked the Strongest Weed of His Life With Fela Kuti