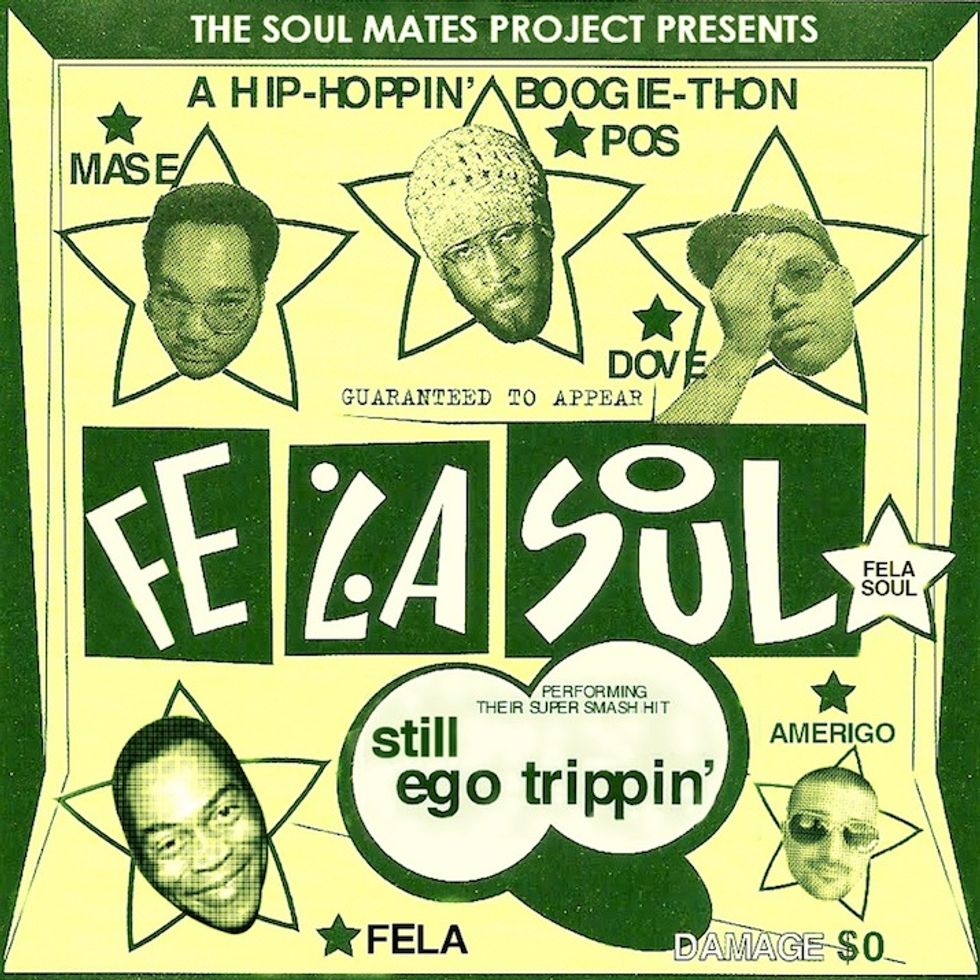 In 2011's Fela Soul, Nashville-based producer Amerigo Gazaway offered up a striking 8-track mash-up of Fela Kuti's afrobeat grooves with acapellas from De La Soul classics. As a thank you to his fans after a standout 2014 that saw him release the solid Yasiin Gaye tape and land an Apple commercial, Gazaway's revisiting Fela Soul by dropping a fully remastered version of the release that includes the new bonus single "Still Ego Trippin." Download the new bonus track & its instrumental below, plus give the remastered Fela Soul a worthwhile relisten.