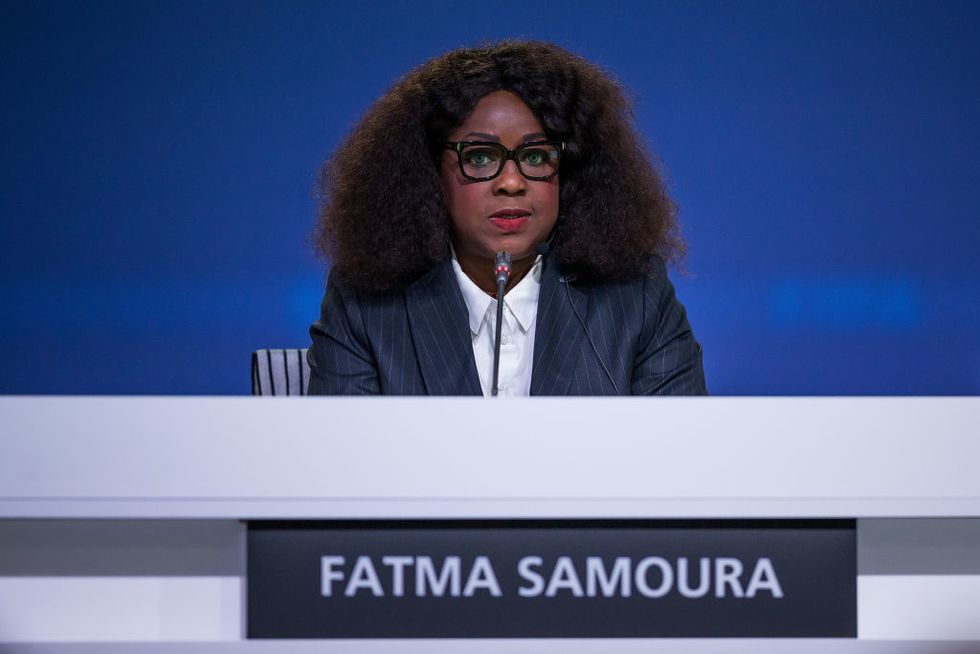 Samoura's short-term appointment is the Confederation of African Football's attempt to improve governance and administration in the organization.

FIFA and the Confederation of African Football (CAF) have announced a plan to implement the improvement of governance, transparency and administration in the organization, BBC Sportreports.

In a proposal from CAF President Ahmad Ahmad, Fatma Samoura's duties as FIFA's secretary general will now coincide with her appointment as FIFA General Delegate for Africa for 6 months beginning August 1.

The Executive Committee gathered in Cairo Wednesday to seek the global football association's insights to assess the CAF's current issues regarding corruption and breach of trust. Samoura's new appointment will ensure that the CAF will move forward with transparency and efficiency, with approval of FIFA's President, according to a statement.

Senegal's own Samoura will partner with Ahmad and collaborate with experts to oversee operational management of CAF, the ensure the efficient and professional organization of all competitions in the governing body and to support the growth and development of football in all countries and regions of CAF.

FIFA and CAF have also agreed to conduct a full forensic audit of the African governing body.

In order for Samoura to oversee this undertaking, FIFA has approved for her to delegate her roles as secretary general within the association's internal regulations. The appointment is set to conclude by the end of January 2020, though it may be renewed by both organizations.

This measure from FIFA and CAF came to be as Ahmad has been under scrutiny as of late, from being questioned by French authorities to the controversy linked to the African Champions League final, as well as the schedule for the 2019, 2021 and 2023 AFCON finals.